Mrs. Jones was born May 11, 1963 to James Mims and Elwanna Wright Johnson in Columbus, MS. She formerly attended First Freewill Baptist Church and was a waitress at Proffitt’s Porch in Columbus for many years.

Memorials may be made to Victory Christian Academy, 100 Victory Loop, Columbus, MS 39702.

Express your condolences with flowers sent to Daphne's family

Share your thoughts and memories with family and friends of Daphne 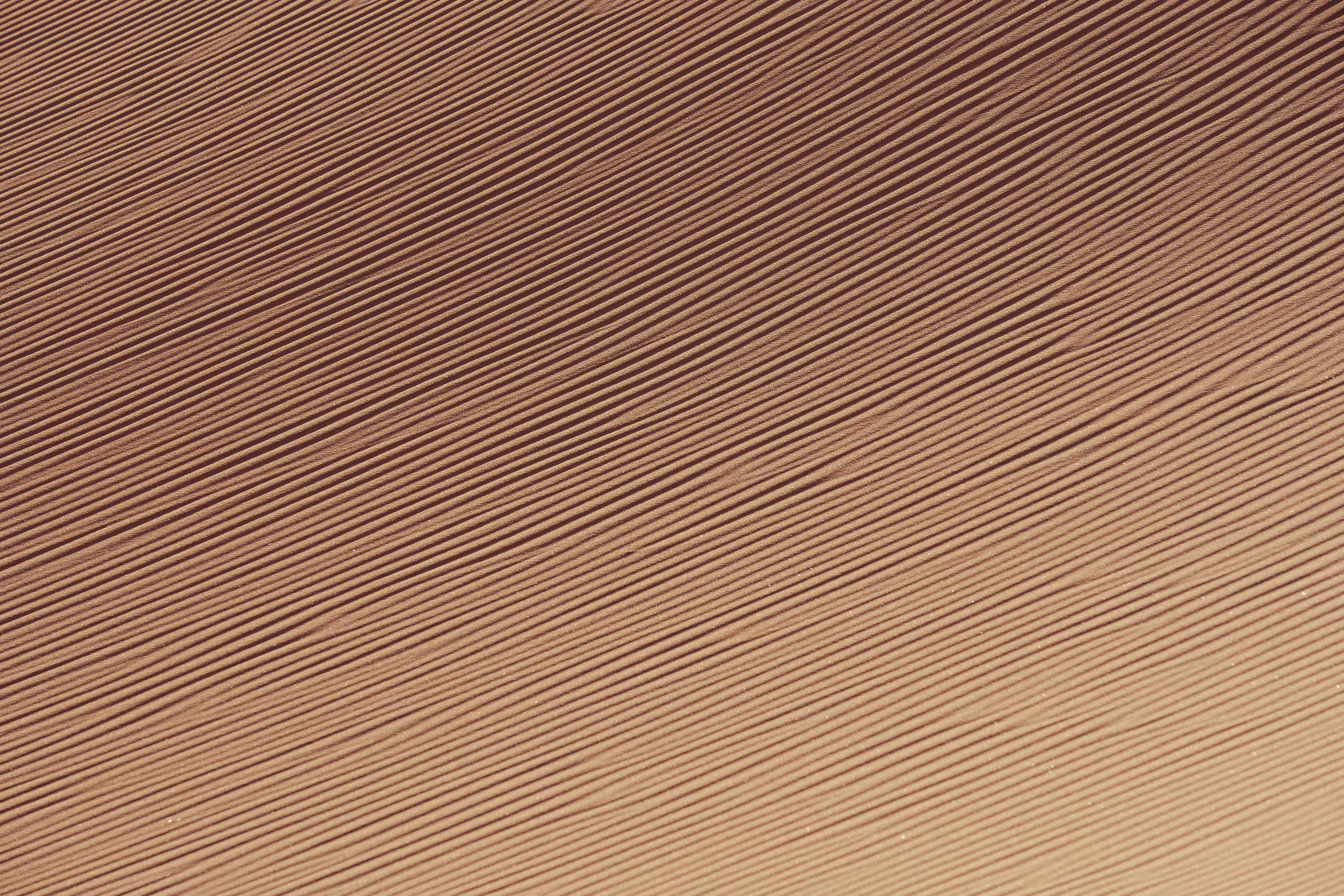