Clarence was born on February 7, 1930, in Kansas City, Missouri to the late Joseph and Alice (Huddelston) Wood.

He graduated from Central High School (1948) and proudly served in the U.S. Army.  He was a lifelong Baptist  and was employed by Quaker Oats.  Clarence loved woodworking and his chow dogs.

In addition to his parents and wife, Clarence is preceded in death by his son Robert Wood and brother Gordon Wood.

Express your condolences with flowers sent to Clarence's family

Share your thoughts and memories with family and friends of Clarence 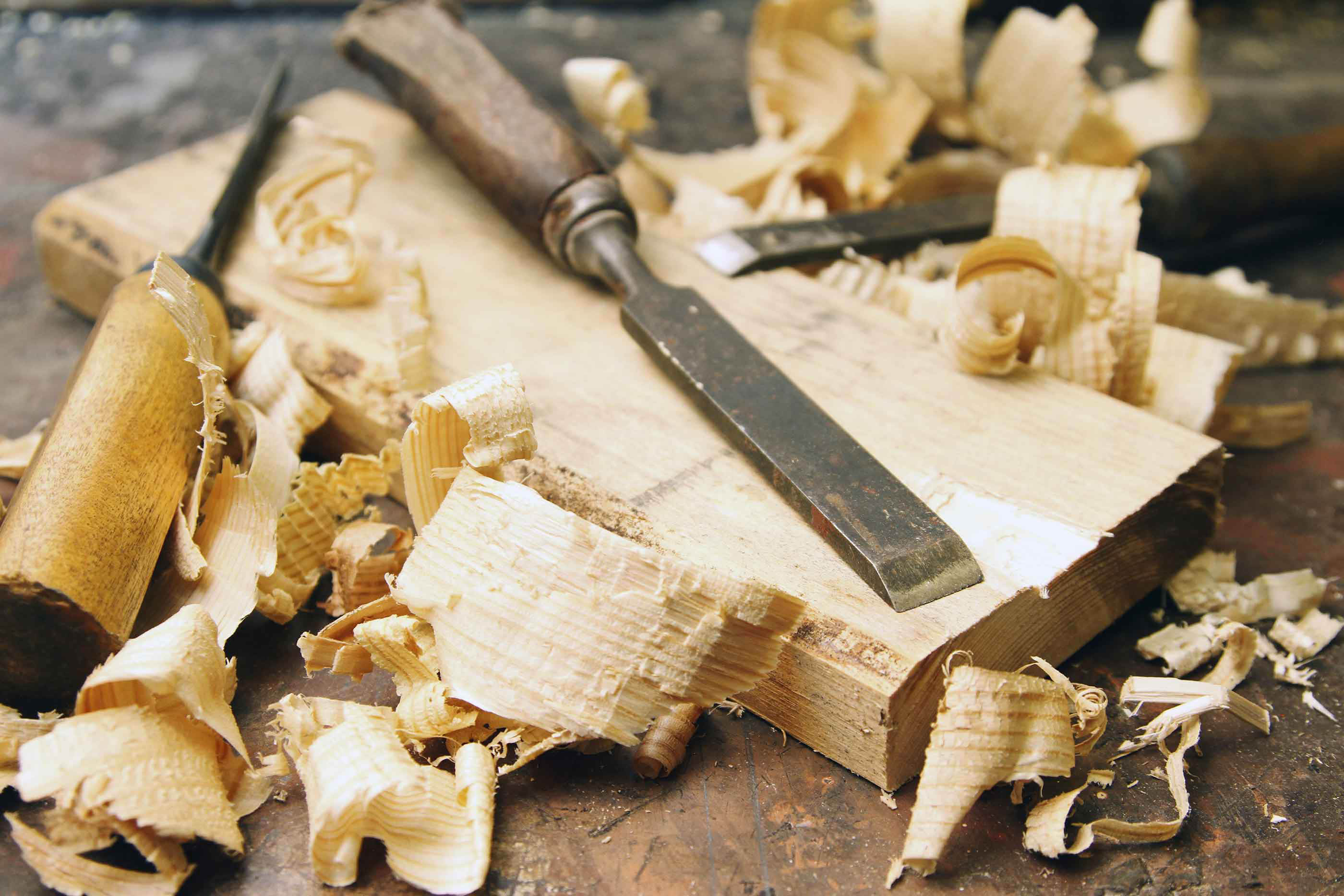