Clarena was born on December 19, 1926 in Amazonia, Missouri to the late Charley and Ada (Kelly) Lee.
She is also preceded in death by her brother Earl Lee and sisters Esther Weber, Mary Smith, and Shirley Weigand; several nieces and nephews.

Clarena graduated from Rosendale High School. She was a Christian and a proud lady who loved her family, especially her grandchildren who were always attentive to her.

Per her wishes, Ms. Routh has been cremated under the direction of Heaton-Bowman-Smith and Sidenfaden Chapel. A Memorial Gathering will be held at a later date.

Express your condolences with flowers sent to Clarena's family

Share your thoughts and memories with family and friends of Clarena 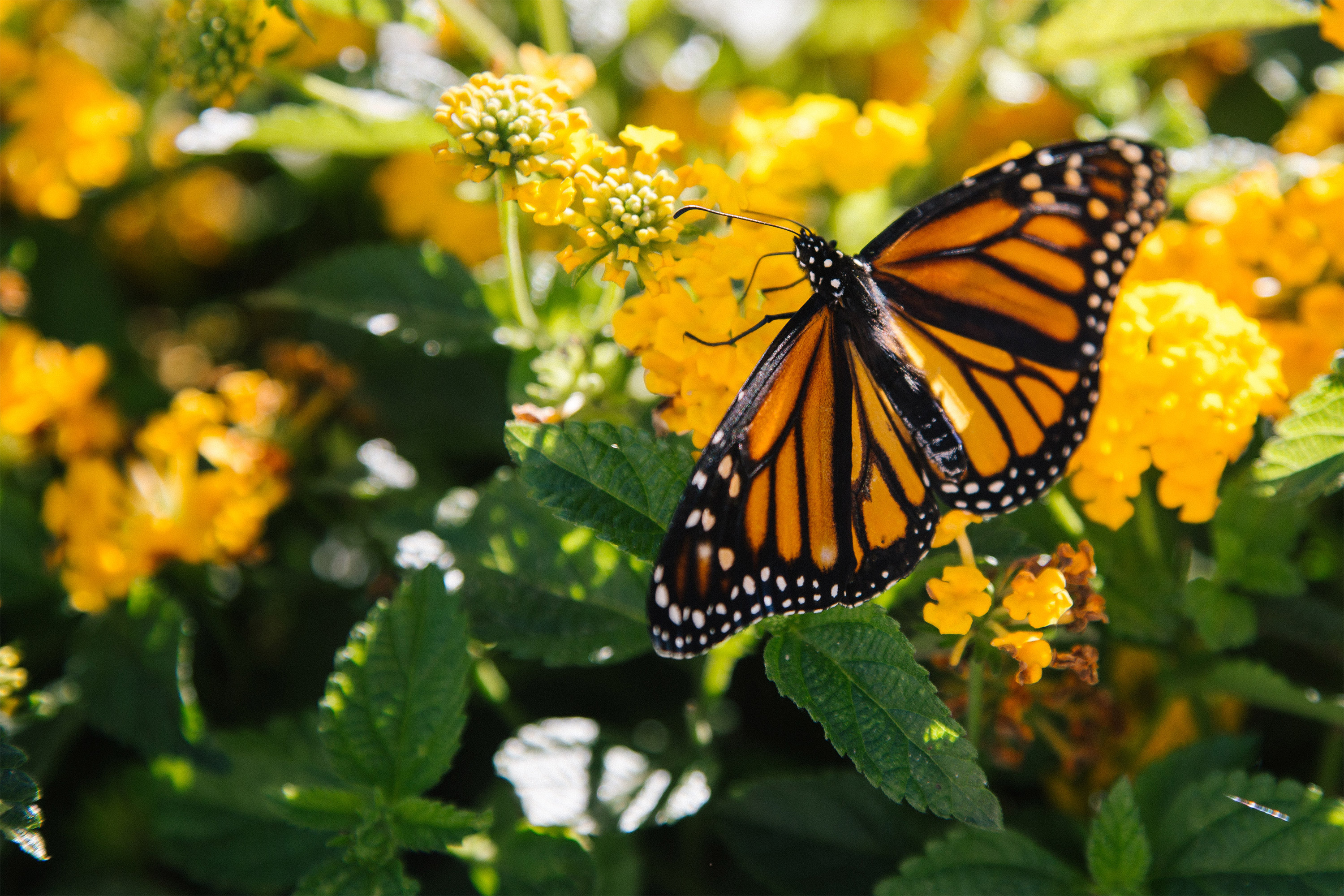