Carol was born December 21, 1937 to Luke and Leona Rhoad. She grew up in Oak Park, Illinois and graduated from Oak Park River Forest High School. She moved to Nassau, Bahamas when she was 19 and began working in a bank where she eventually met her husband, Belton. One of her proudest moments after moving to the Bahamas was starting a successful Sunday School for all the children at the church she attended. Following marriage and three children in the Bahamas, they welcomed two more children after moving to the states to raise their family. While raising five children, Carol started a home daycare. This grew to be a very successful business and fulfilling career. She continued her passion for both childcare and teaching Sunday School, while her family was her greatest joy.

Due to the ongoing world health crisis a private service will be held with the immediate family. A celebration of life may be held at another time. Relatives and friends are encouraged to sign the guestbook and share memories at hultgrenfh.com.

Because of her love and compassion for children, in lieu of flowers, donations to any organization that is dedicated to the welfare of children would be appreciated.

Express your condolences with flowers sent to Carol's family

Share your thoughts and memories with family and friends of Carol 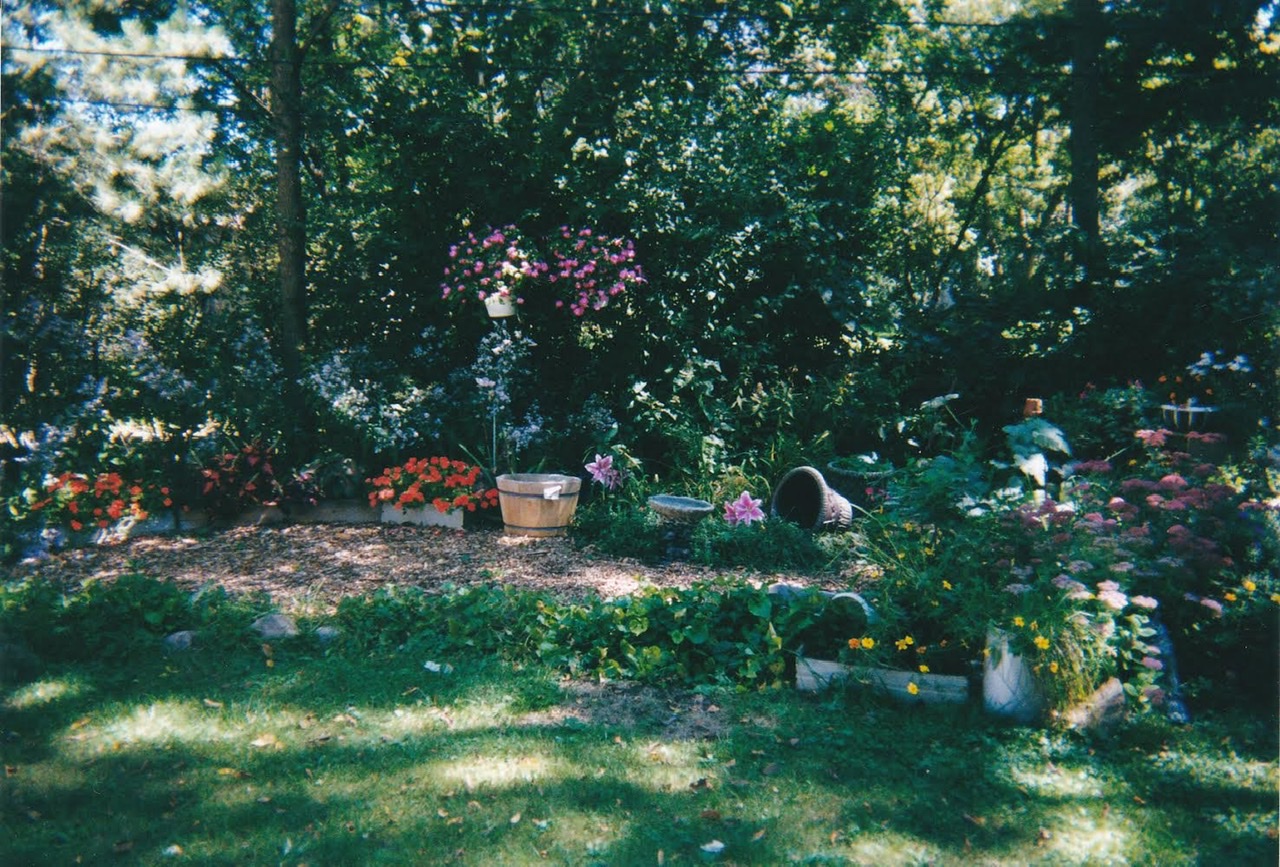