Mr. Booker T. Tucker, Sr. was born on December 18th, 1929 in Sylvester, Georgia to the parentage of the late John Tucker and Alberta Davis. He was the second of twelve children.

Booker spent his childhood years with his parents and siblings, attending grade school in Sylvester, GA. He later went to live with his Grandfather, John Holder, “Big Paw” in Dougherty County, Georgia on the farm. There he learned the value of hard work, tending to the animals and crops. He learned discipline and how to talk to the people, working in "Big Paw's" store. Booker also learned how to extract sap from trees to make turpentine. At the age of seventeen he left Big Paws farm in search of a life of his own. He worked at the Saw Mill to support himself.

One beautiful summer day Booker met the love of his life, Mildred Mitchell. He saw something very special in this young lady that captivated his whole heart. They dated and then married at the age of nineteen. They nicknamed each other "Book" and "Mit". Soon after, they were blessed with four beautiful children, Jimmie, Walter, Peggy Ann, and Booker Jr. Booker supported his family as a mechanic, citrus worker and metal sorter. The Tuckers later joined The Church of the Kingdom Of God in Frostproof, FL, where they got saved and dedicated their life to worshipping Christ. Booker was very active in the church. He often took his younger siblings to church with him as well. In 1972 The family moved to Tampa, FL and joined the Tampa church branch of TCOTKOG. Booker was an awesome cymbal player, Sunday School Teacher and church caretaker. He pampered his wife, taught his children about Jesus, and took them to church. Booker taught his children how to fish, hunt, maintain, rebuild automotives,
and taught them all about the citrus industry. He made sure his only daughter knew how cars worked and how to maintain them as well. He and his sons often traveled to Vermont for seasonal work in the Putnam Apple Orchards.

Booker never met a stranger, he was kind and generous to everyone around him. He easily connected with people and went out of his way to help anyone in need. Some of his favorite hobbies were fishing, frequenting flea markets, fixing antique cars, baking cakes and pies, collecting coins and guns, watching westerns, wrestling and listening to Old Spiritual Gospel music.

The Tuckers were a warm host to anyone who entered their home. Family would visit and not want to leave. Surely it was the loving environment, good southern cooking and storytelling that made them want to stay.

After the Tucker children married, and had children of their own, the grandchildren started the name “Grandpap”, to refer to their grandad. Of course, Booker loved and embraced it. He was truly the Grandest of Paps!

Booker Tucker Sr. leaves to cherish memories of him with his three loving sons, Jimmie Tucker, Sr. (Sandra), Walter Tucker (Gladys) and Booker Tucker Jr.(Cindy); his devoted and loving, precious daughter, Peggy A. Cobbs; grandson, Maurice Tucker, whom he and Mit raised as their own, all of Tampa, FL. Ten loving grandchildren, sixteen great grands, and nine great-great grands; a loving, and dedicated sister, Mary Thomas (Earl) of Lake Wales, FL; a host of nieces, nephews and cousins; sisters-in-law, Louise Mitchell of Sylvester, Ga. and Geraldine Toombs of Lake Wales, FL; his favorite dog, Muffin, who he called "Sister Muff", a host of church family, other relatives and friends.

To send a flower arrangement or to plant trees in memory of Booker T. Tucker, Sr., please click here to visit our Sympathy Store.

Express your condolences with flowers sent to Booker's family

Share your thoughts and memories with family and friends of Booker 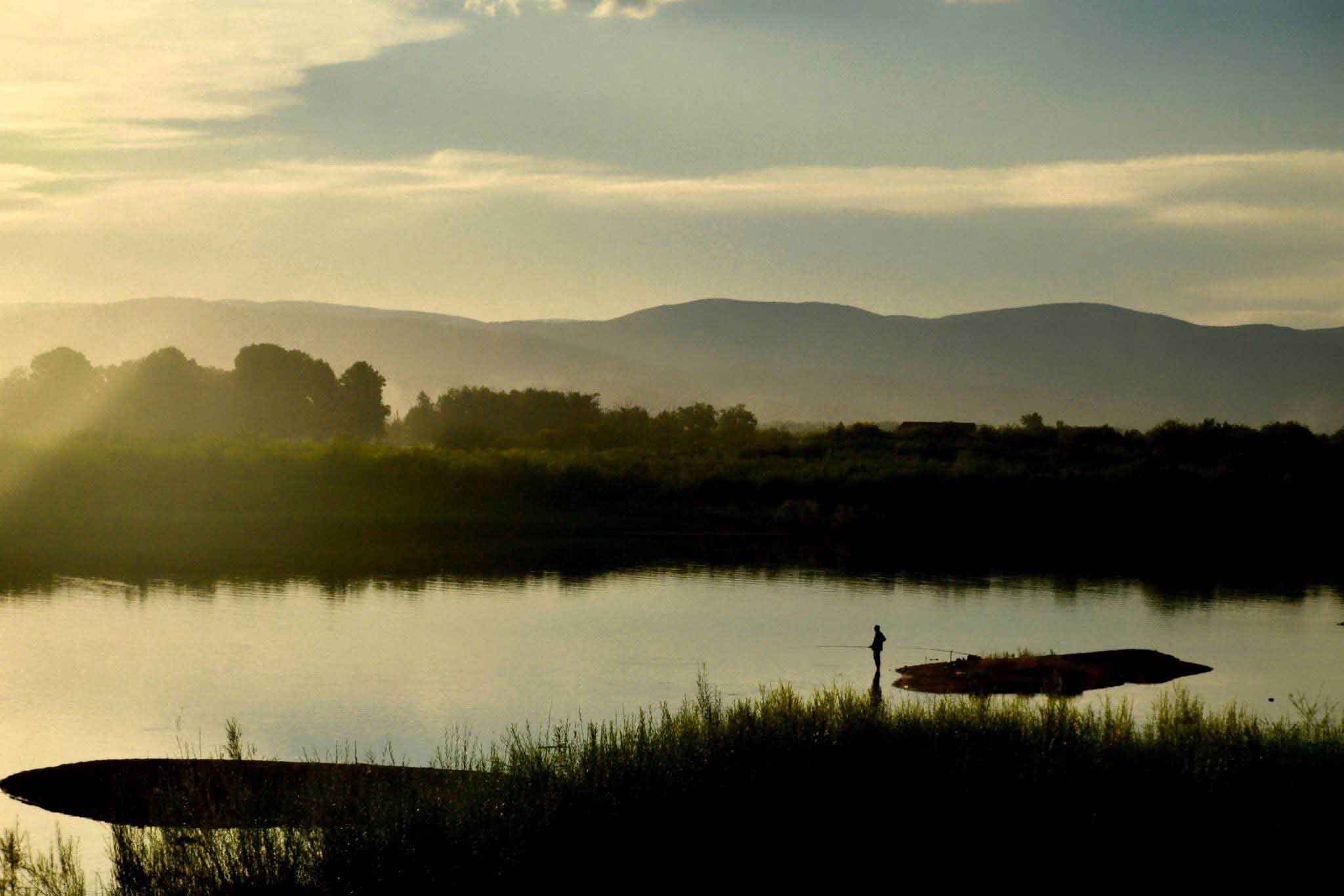