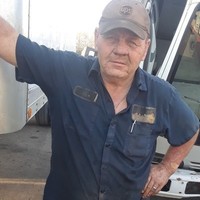 Bobby Martin Julius was a Loving father to his kids and a loving Papa to his grandkids, he didn’t pass up a chance to have a cup of coffee and never met a stranger everybody was his friend. He worked driving an 18-wheeler most of his life and when he was not doing that he was working as a tow truck driver. He was born and raised in Dallas, TX and that is where he lived his whole life. He loved his family and would do anything for anyone, He was a little rough around the edges, but he had huge heart. He attended several school in the area and at the age of 14 he began working so he would leave school and head right to work. He was a hard worker and anyone you ask will confirm that, Bobby will be really missed by many people especially his Family.