Mrs. Henderson was born on November 30, 1933. Betty loved her family and her dogs, Gidget, Cocoa, and Pebbles. She enjoyed spending holidays with her family, working puzzle books, cooking, and watching the food network channel, Law and Order, and Murder Mystery. Betty was full of life and always excited when her family came to visit.

Visitation will be held on Friday, July 12, 2019 from 6pm-8pm at Nichols Funeral Home in Haleyville, where services will be held on Saturday, July 13, 2019 at 11am. Brother Rickey Whitt and Tameka Vickery will officiate. Burial will follow in Ireland Freewill Baptist Church Cemetery. 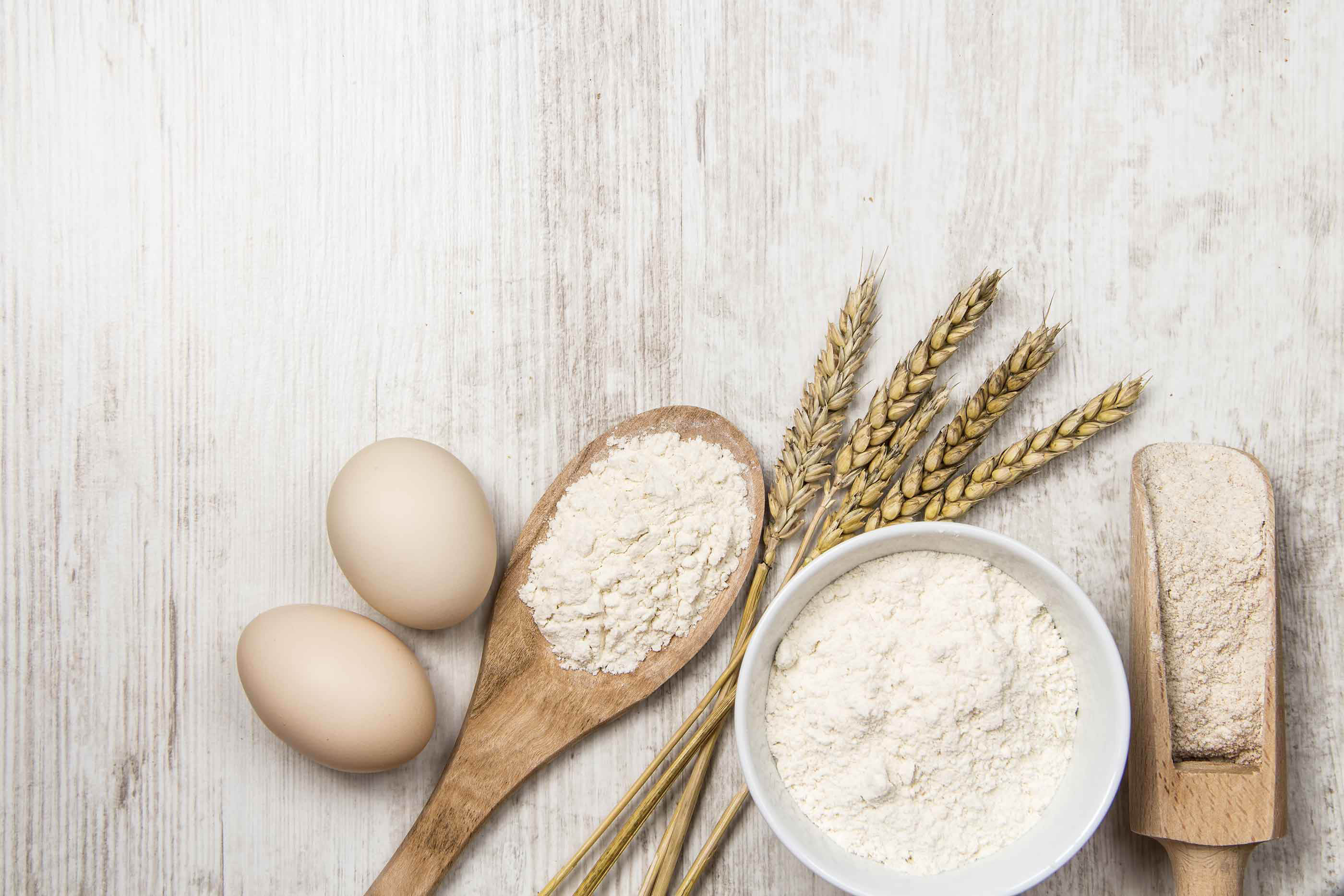