Before she married she had worked at Irby Funeral Home, Woods Department Store, and mostly at the family grocery store in Knob. When Thomas returned home from being wounded in Normandy, France, they lived in Jackson, MS, where he was recuperating from hand, arm, and shoulder wounds during invasions in France. She worked at JC Penney for two years while he was in the hospital. She was a homemaker, loved family gatherings where there was lots of music and singing. She loved to play the piano and organ, in which she played beautifully.

They returned to Corning and went in to the Auto Parts business where it still stands today, on the corner of Front Street, now under the management of their son Tommy and grandson Mark George. 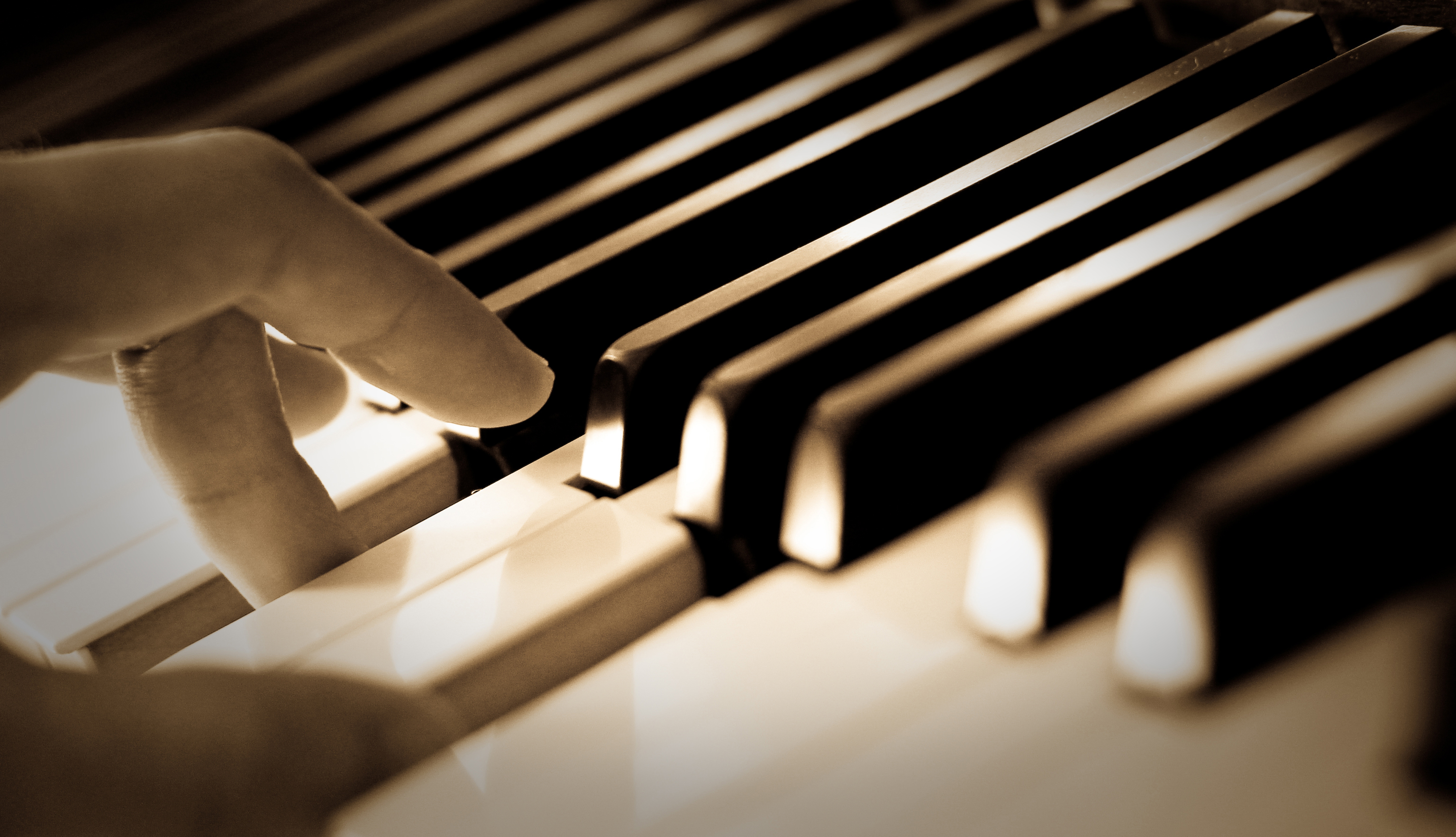