He lived his earlier years with his parents on Hempstead Hwy. His dad was a mechanic, so Alvin Douglas learned the trade. Being an excellent mechanic, Doug found his way into racing and building hot rods. He even built a race car with his dearest friend Glen.

In December of  1965 Doug met Joy Kathleen Smith. Two months later on February 28, 1966, after a whirlwind romance they married. This marriage lasted 54 years!

Visitation will be Friday,  March 27, 2020 from 1-3 pm at Canon Funeral Home. In compliance with COVID-19 restriction set by the CDC, no more than 10 people will be allowed in at one time. Graveside Services will follow at Roberts Cemetery. Those wishing to attend the service please use social distancing.

Express your condolences with flowers sent to Alvin's family

Express your condolences with gifts sent to Alvin's memorial service

Share your thoughts and memories with family and friends of Alvin 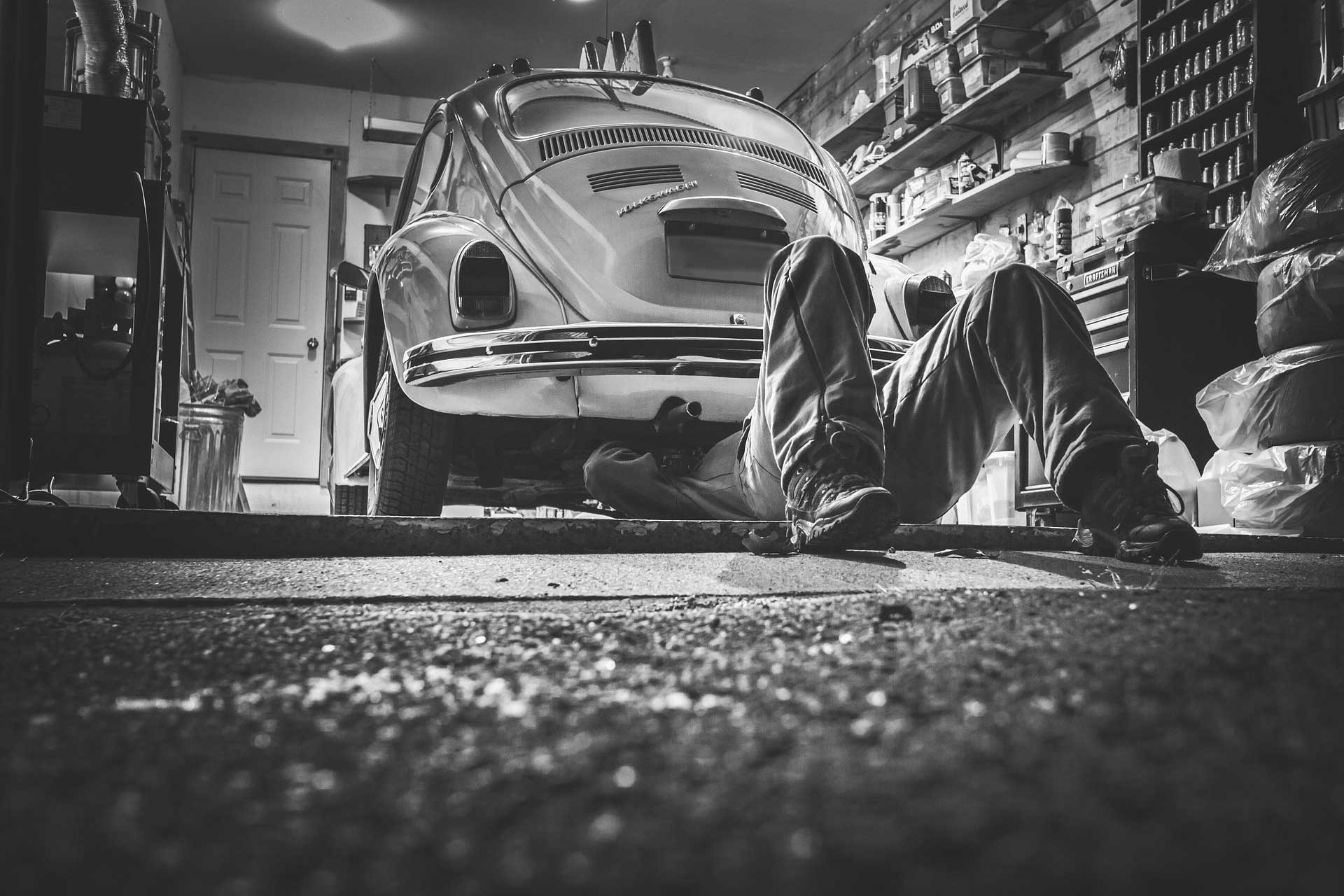