Alice Maki Wallace, 96, died on Wednesday, Dec. 18, 2019. She was born on July 23, 1923 and was a native of Virginia, Minnesota, a long-time resident of Houma, Louisiana and resided in Bellville, Texas. She is survived by children, Pamela Wallace Selby of Horn Lake, MS, Sharon Wallace Welsch and husband, Paul, of Homestead, FL, James M. Wallace of Houma, LA, Barbara Wallace Foucheux and husband, Jay, of Hempstead, TX, Jeffry L. Wallace and wife, Anastazya Lencz, of Honey Brook, PA, and Joseph Wallace and wife, Laurie, of Richmond, TX. She is also survived by 16 grandchildren, 24 great-grandchildren and 4 great-great grandchildren. She is pre-deceased by her husband, James Ashley Wallace; her parents, Henri and Lydia Maki; sisters, Ida and Ruth; son-in-law, Billy Joe Selby; and daughter-in-law, Esperanza Plata Wallace. Alice was a homemaker living in Houma for 40 years where she raised her six children. She moved to Texas in 2004 to be close to family.

She was a U.S. Navy veteran (Seaman First Class), having served in WWII.

She was a loving wife and mother who loved spending time with her family. Alice was a former member of First Baptist Church in Houma, Louisiana.

A memorial service will be scheduled at a later date.

Express your condolences with flowers sent to Alice's family

Express your condolences with gifts sent to Alice's memorial service

Share your thoughts and memories with family and friends of Alice 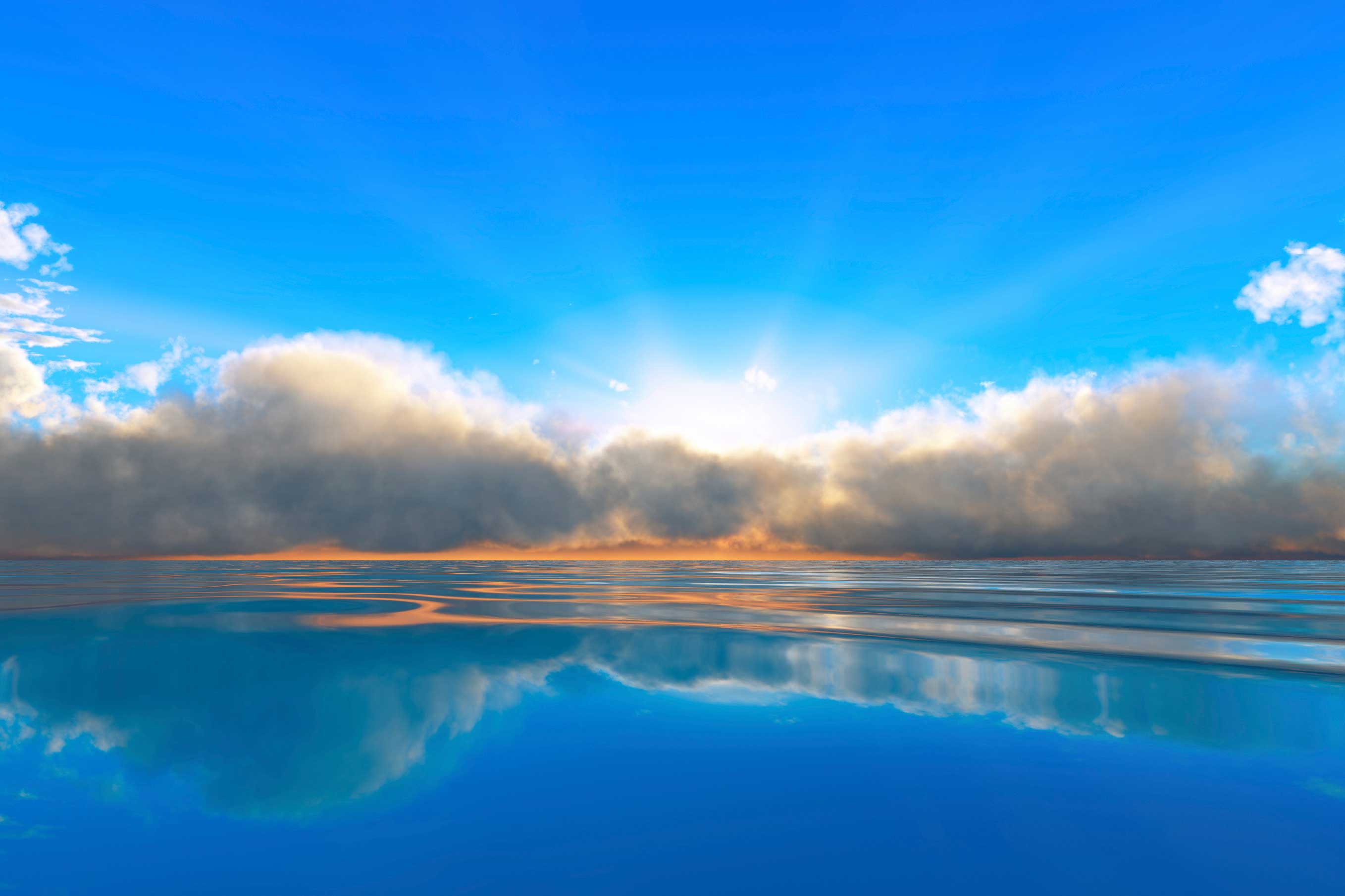