Doris Irene Kulig, age 90, of Whitehall, passed away on Monday, October 19, 2020 in her home with family at her bedside.

The daughter of Emil and Agnes (Zilla) Gruntzel, she began her life in Elk Creek, born at home on December 20, 1929.  Baptized Dorothea and confirmed Irene, she became Doris I. Kulig marrying Anton “Tony” J. Kulig on May 31, 1954.  They celebrated 63 years together before his death on December 13, 2017.

Doris attended elementary school in Elk Creek and SS Peter and Paul Parochial School in Independence.  A 1948 graduate of Independence High School and Winona Secretarial School, she began employment at Winona Auto Chevrolet in Winona, MN and retired from the John O. Melby & Co. Bank in Whitehall as an Assistant Vice President after 39 years.

Doris was a devoted member of Saint John the Apostle Catholic Church in Whitehall.  As a member of its PCCW, she was involved with many Parish activities, always there to assist as needed.

Doris is survived by nieces and nephews who have always known and addressed her as “Aunt Doris”, and in-laws along with special friends.  She was the longest living sibling of her family.

In addition to her parents, Doris was preceded in death by two brothers, Raymond and Emil and four sisters, Bertha, Florence, Lucille and Marie.

A Mass of Christian burial will be held on Saturday, October 24, 2020 at 11:00 a.m. in Saint John the Apostle Catholic Church with burial in the Lincoln Cemetery both in Whitehall with Father George officiating.

A rosary will be said on Saturday, October 24, 2020 at 9:30 a.m. in Saint John the Apostle Catholic Church in Whitehall with a visitation following until the time of the service.

Per Doris’s request, memorial donations may be given to St. John the Apostle Catholic Church or the charity of your choice in her memory.

Express your condolences with flowers sent to Dorothea "Doris"'s family 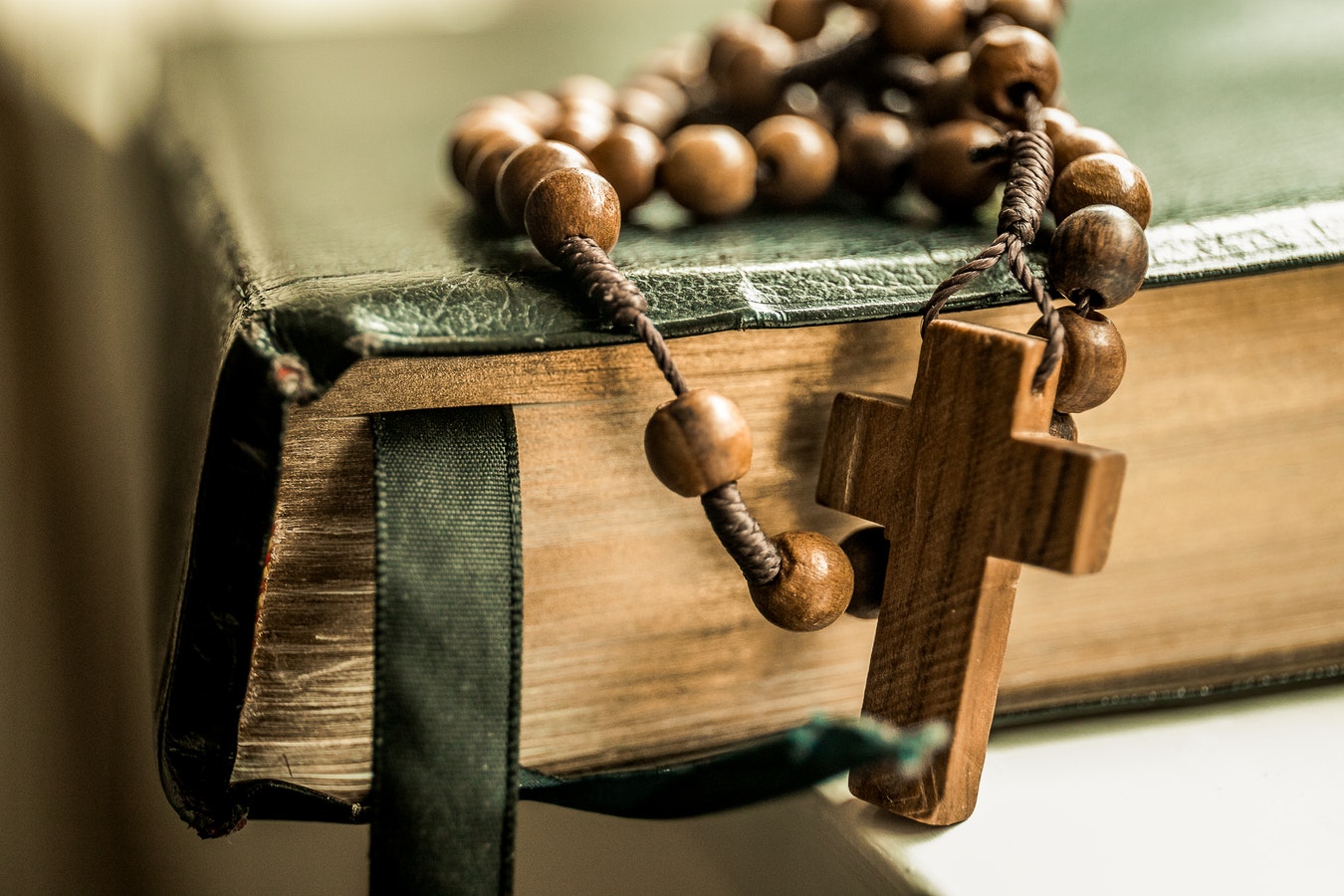