Don was born on January 21, 1928 on the Canada Ridge near Fountain City to Harry F. and Hulda (Sass) Putz.  He went to a one room school and helped on the home farm, at times plowing with five horses.

Don was drafted into the United States Army on January 1, 1952 and spent his tour in Japan as a crane operator.  He married Dorothy Kennebeck in June of the same year.  After Don came home from the Army, they farmed for over 42 years in Wisconsin and Minnesota.  Don was a good steward of the land and had a great love of horses, owning them for over sixty years.

Don was a member of Saint Paul’s Evangelical Lutheran Church in rural Whitehall and was on the church council, serving as president and treasurer.  He was also a charter member of Pleasantville Lions Club.

Don drove the Amish for many years and had many Amish friends.  It was a job he loved.

In addition to his parents, Don was preceded in death by two sisters, Dorothy Suhr and Phyllis Madson; a brother, Darwin Putz and three brothers-in-law, Elton Suhr, Jon Wogen and Arden “Bud” Madson.

Funeral services will be held on Friday, October 23, 2020 at 1:30 p.m. in Saint Paul’s Evangelical Lutheran Church in rural Whitehall with Pastor David Knefelkamp officiating.  Burial with military rites conducted by the Hutchins-Stendahl American Legion Post #191 will be in the Lewis Cemetery in rural Osseo.

Visitation will be Thursday, October 22, 2020 from 4-7 p.m. in the Jack Funeral Home in Whitehall and also one hour prior to the services at the church on Friday.

Express your condolences with flowers sent to Donald's family

Share your thoughts and memories with family and friends of Donald 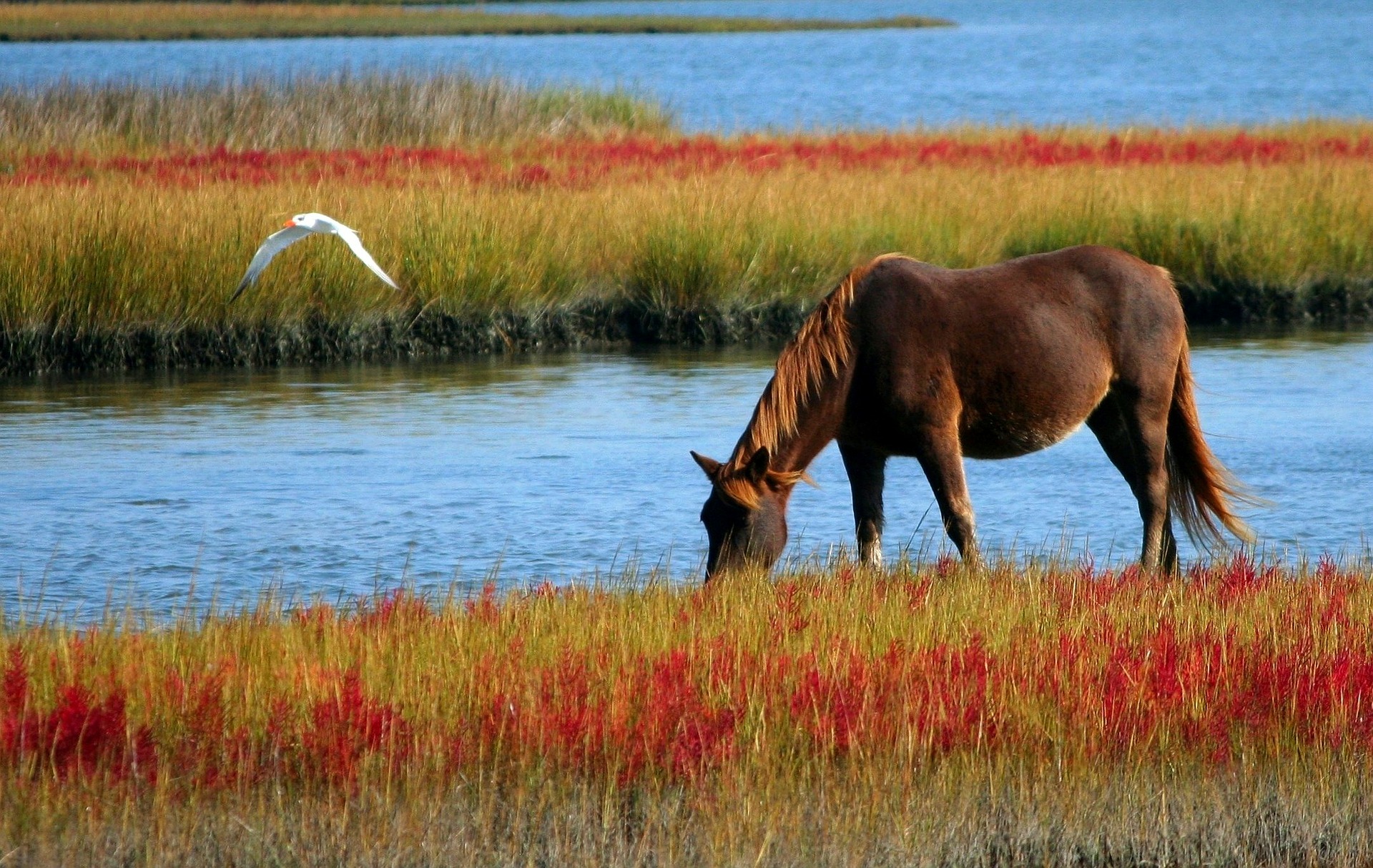