Patricia was employed as a certified nurse’s assistant at the Trempealeau County Health Care Center in rural Whitehall prior to her retirement.  She enjoyed the people she worked with, especially her special friends, Vick Filla and Anne Dickenson.

Patricia enjoyed bowling and you would find her at Midway or the 53 Bowling Alley on Mondays and Fridays.  She loved to travel.  Pat took several cruises, traveled to Alaska and Hawaii and during her travels to Europe enjoyed many countries.

In addition to her parents, Patricia was preceded in death by a son, Michael Abrahamson; four brothers, Donald, John, Peter and Kenneth Neperud; a sister, Judith Giese and her in-laws, Selmer and Cora Abrahamson, David Giese, Sylvia Neperud, Duttie and Lucille Deetz.

Visitation will be in the Jack Funeral Home in Whitehall on Tuesday, October 13, 2020 from 3-6 p.m.  (Facial coverings and social distancing are required.)  A memorial service with family and Pastor Mary Ann Bowman will be held following the visitation.

Burial will be in the Chimney Rock Lutheran Cemetery in rural Strum at a later date.

Express your condolences with flowers sent to Patricia's family

Share your thoughts and memories with family and friends of Patricia 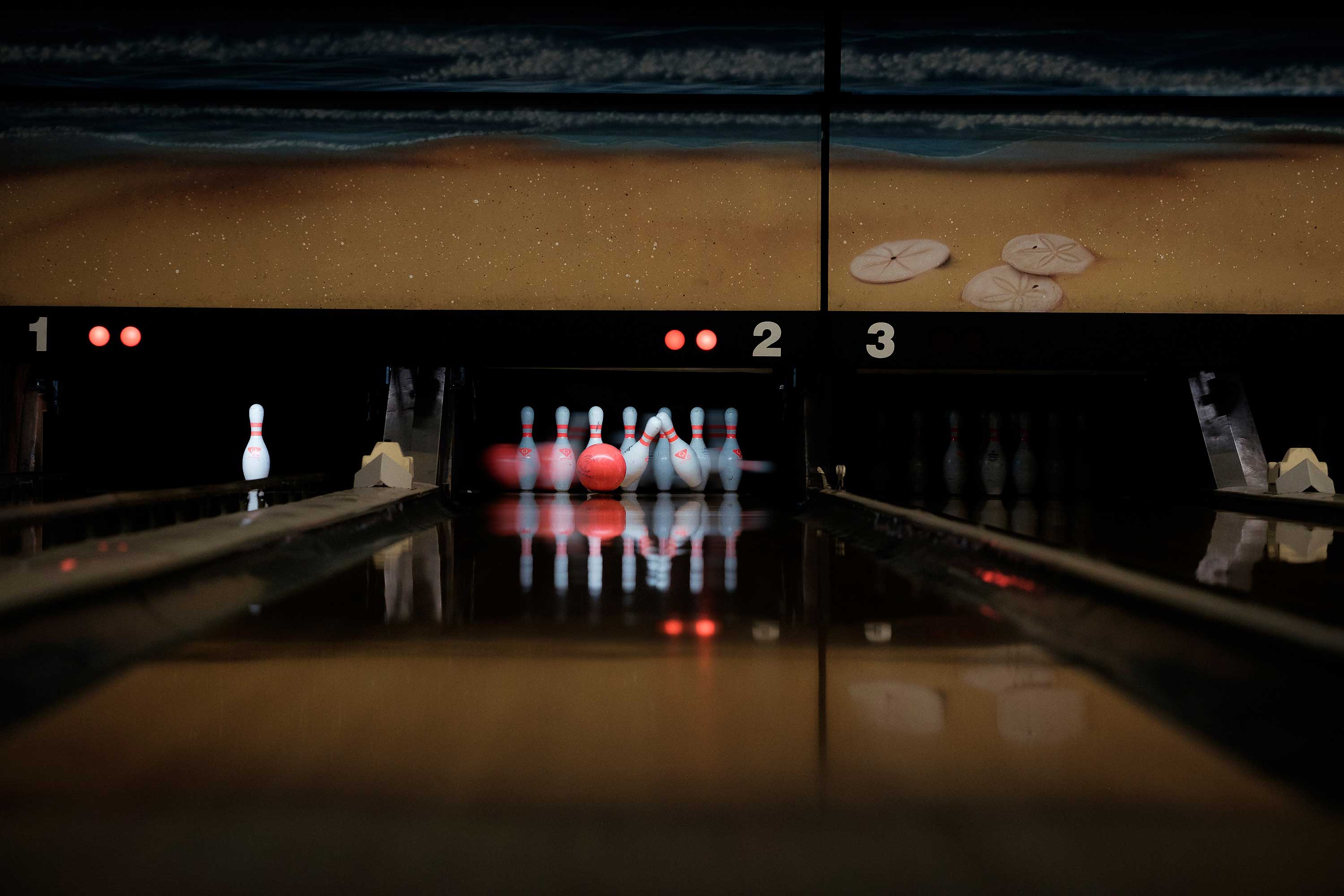