Larry Gene Graham, age 65, of Ettrick, peacefully passed away in his home while surrounded by family on Tuesday, October 6, 2020 after a short battle with pancreatic cancer.

Larry was born on March 16, 1955 in Viroqua to Lawrence and Agnes (Irvine) Graham.  He was the youngest in a blended family of 14 brothers and sisters.

Larry was employed as a graphic designer for Snap-On Tools in Kenosha prior to working for Ashley Furniture Industries in Arcadia for twenty-five years.

In addition to his parents, Larry was preceded in death by four brothers, Ray, Bill, Arvid and Gale and two sisters, Joanne and Shirley.

Larry will forever be remembered as a loving husband, father, grandfather, brother, uncle and friend to many.  He never failed to put a smile on your face.

A celebration of Larry’s life will be held on Saturday, October 17, 2020 from 1-5 p.m. in the Ettrick Ballpark Shelter in Ettrick.

Express your condolences with flowers sent to Larry's family

Share your thoughts and memories with family and friends of Larry 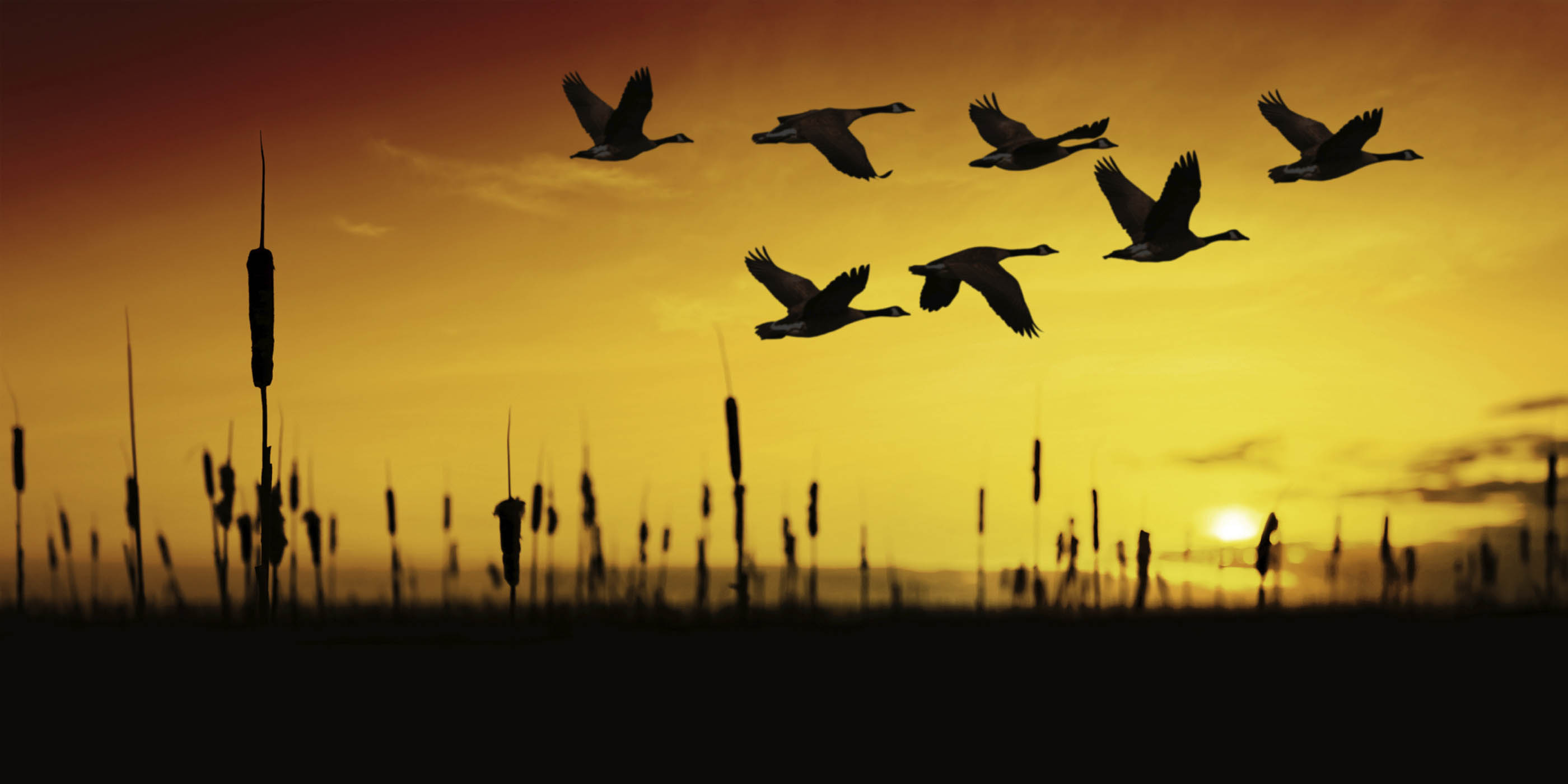