JoAnn was born on July 27, 1939 in La Crosse in St. Anne’s Hospital to William and Eleanor “Beulah” (Benton) Johnson.  JoAnn lived her entire childhood in La Crosse.  She attended Catholic school, from Holy Trinity (kindergarten) to Holy Cross (8th grade), and then to Aquinas High School (graduated in 1957).  After high school, JoAnn attended nurse’s training at the St. Francis School of Nursing in La Crosse to become a Registered Nurse (completed in 1960).  Over her career, JoAnn worked as a nurse at St. Anne’s (part of St. Francis) in La Crosse, Whitehall Tri-County Memorial Hospital, Blair Schools (as school nurse), Grand View Care Center in Blair, and the Pigeon Falls Nursing Home.

JoAnn married Howard “Gordon” Melby on September 16, 1961 by Msgr. Plesity in the Holy Trinity Catholic Church in La Crosse.  JoAnn and Gordon lived in La Crosse for about six months and then moved to their dairy farm in rural Blair in 1962.  After Gordon’s death in May of 1972, JoAnn and her daughters, Patty and Amy, moved to the city of Blair in January of 1973, where JoAnn lived until four years ago when she moved into the Grand View Care Center.

JoAnn remarried in October of 1982 to Terrance “Terry” Beaty.

JoAnn loved animals and enjoyed many dogs and cats over the years.  She also enjoyed researching her genealogy and growing African Violets.

JoAnn was preceded in death by her parents, William and Beulah Johnson and her first husband, Gordon Melby.

There will be a small private ceremony (limited to closest family and friends, due to COVID restrictions)  in St. Ansgar’s Catholic Church in Blair on Saturday, September 26, 2020 with burial in the Fagernes Lutheran Cemetery in rural Blair.  Father Mark Miller will officiate.

To send a flower arrangement to the family of JoAnn Jean Beaty, please click here to visit our Sympathy Store.

Express your condolences with flowers sent to JoAnn's family

Share your thoughts and memories with family and friends of JoAnn 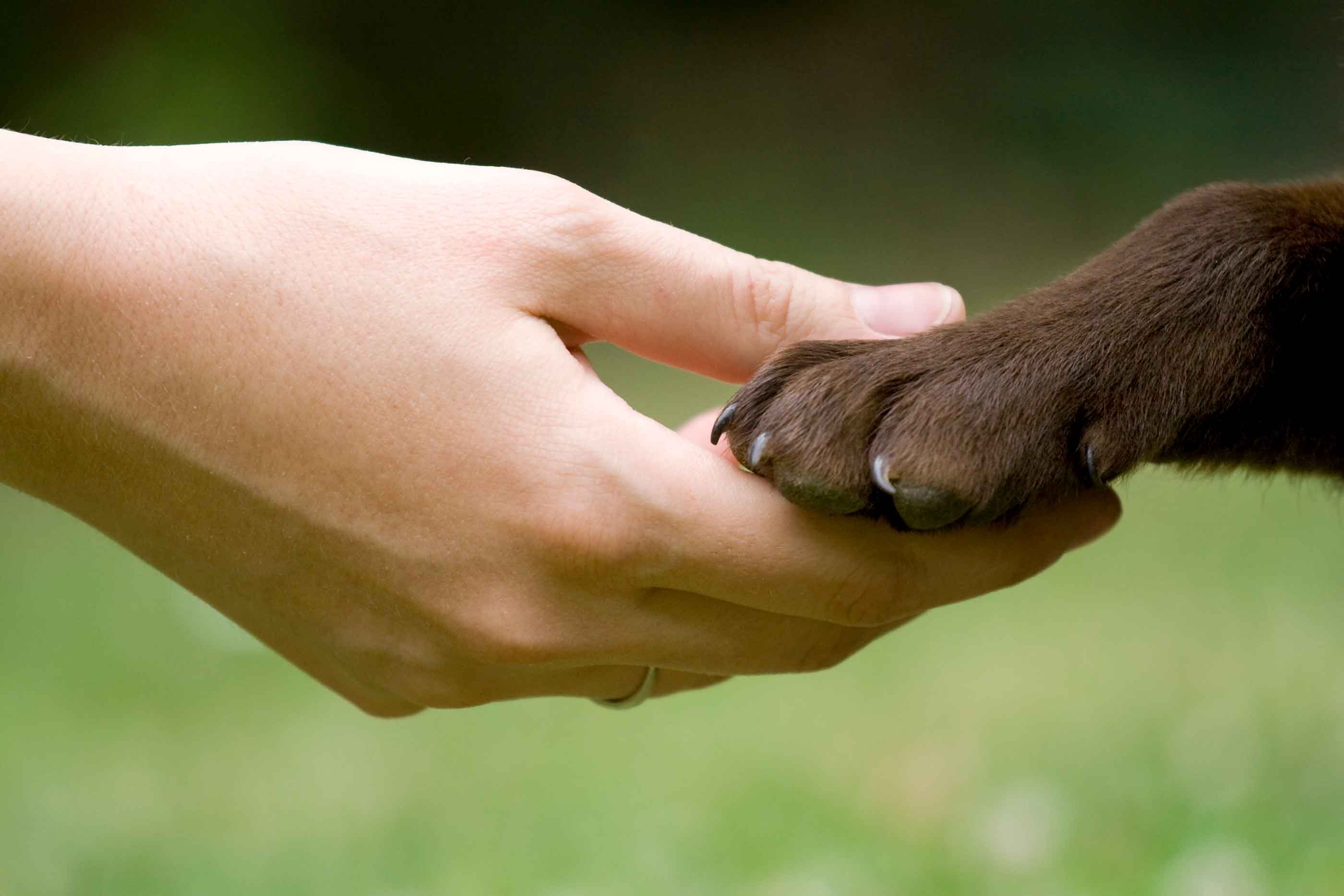