Our Lord sent to us the most loving, gentle and kind soul there ever was, but he called Terry home on Thursday, September 10, 2020 at the Mayo Clinic Health System in Eau Claire from complications of surgery at the age of 67.

Terry was born on December 6, 1952 in Waukesha to Glenn and Shirley (Langlas) Novotny.  He married Linda Buyatt on July 21, 1972 in Waukesha.

Terry worked at Wisconsin Centrifugal in Waukesha for twenty years and at Cartwright farm when he was a teenager.  In 1993 his family moved to Ladysmith where he drove quad-axle dumptruck for John S. Olynick, Inc.  He also worked for Grant township in Ladysmith  as their snow plower during the winter months for a few years prior to his retirement  and moved to Whitehall in 2017.

Terry enjoyed watching and feeding the birds, tinkering on all  sorts of things, enjoying his ’65 Dodge Coronet, watching NASCAR races, driving his RC cars, listening and going to Milwaukee Brewer games and collecting anything M&M, Coke or NASCAR.

Terry was a friendly and talkative man who loved being with his family and friends.

In addition to his father, Terry was preceded in death by his grandparents, Frank and Carmen Novotny; Clarence and Ann Langlas and his in-laws, Robert and Ardiss Kudick; William and Lois Buyatt.

Terry will be sadly missed by everyone who knew this wonderful man that God gave us to love while he was with us.

Visitation will be held on Saturday, September 19, 2020 from 2-4 p.m. in the Jack Funeral Home in Whitehall.

Terry will be cremated and there will be a celebration of life at the Mount Nebo Cemetery in Jump River, WI at a later date.

To send a flower arrangement to the family of Terry M. Novotny, please click here to visit our Sympathy Store.

Express your condolences with flowers sent to Terry's family

Share your thoughts and memories with family and friends of Terry 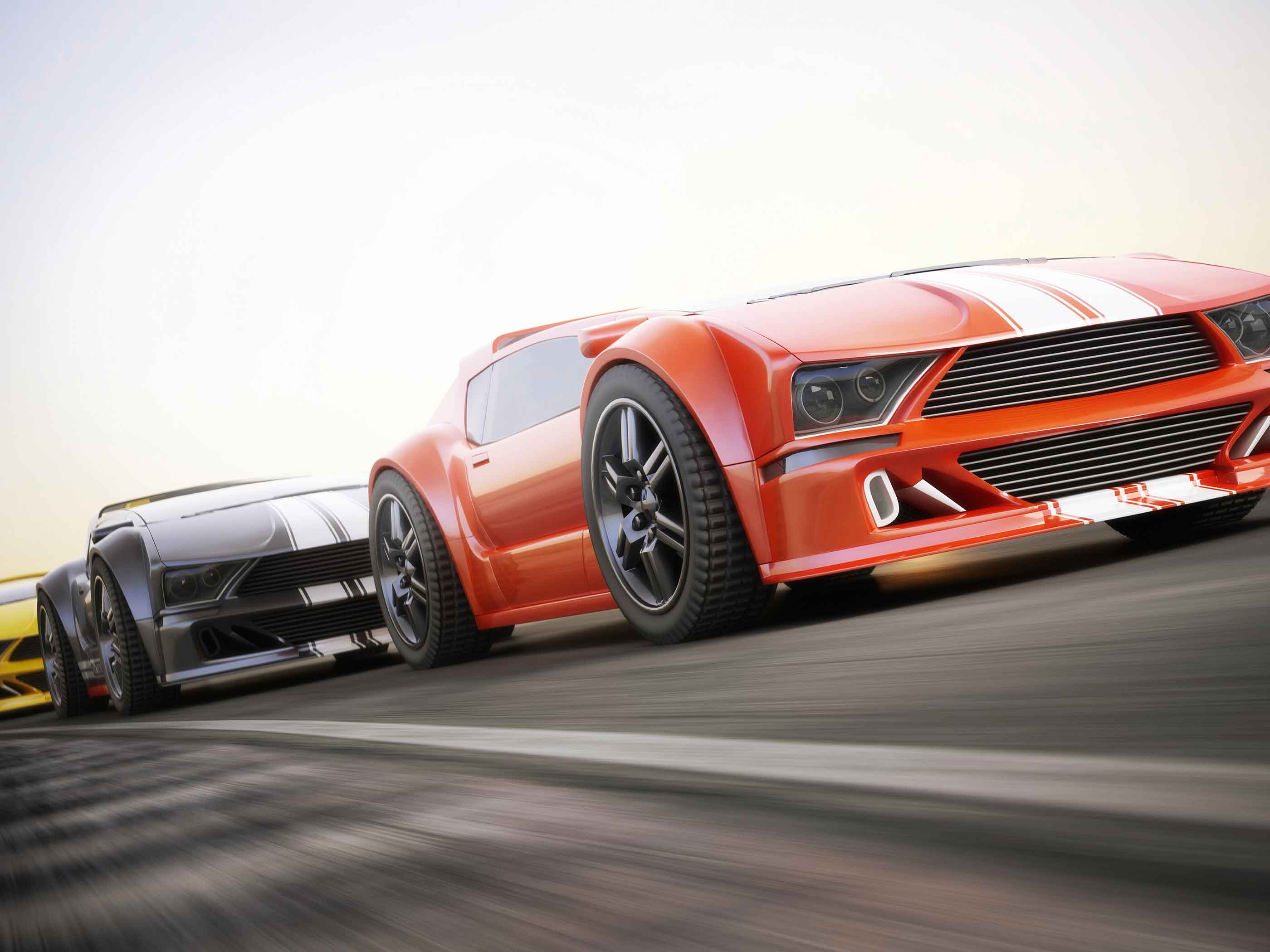