Michael Leonard Morrell Jr was a native Floridian born on December 5, 1975 in Tampa, Florida to the parentage of Michael Morrell Sr and Dianne Hart. He attended schools in the Hillsborough County School System graduating from Tampa Bay Technical High School Class of 1993. He earned a
basketball scholarship and attended Paul Quinn College in Dallas, Texas. Michael had a true love for working from sun up to sun down.

Michael was an entrepreneur owner of MLM Property Maintenance LLC, “IF YOU WANT IT DONE RIGHT CALL MIKE” he was so proud to have earned his union card as a Longshoreman with the International Longshoremen Association, Local 1402.

Michael was a true Tampa Bay Buccaneers fan, whether the team was winning or losing he followed them around the country. He loved to go fishing, and traveling with his wife the love of his life, Toccara Morrell.

There will be a viewing on Friday September 11, 2020 at Wilson Funeral Home, 3000 N. 29th Street, Tampa, Florida from 3:00 – 8:00p.m. Due to the current CDC restrictions, we are asking that you use the visitation as an opportunity to pay your final respect. For your convenience and safety, we have extended our visitation hours.

To send a flower arrangement to the family of Michael Morrell, Jr., please click here to visit our Sympathy Store. 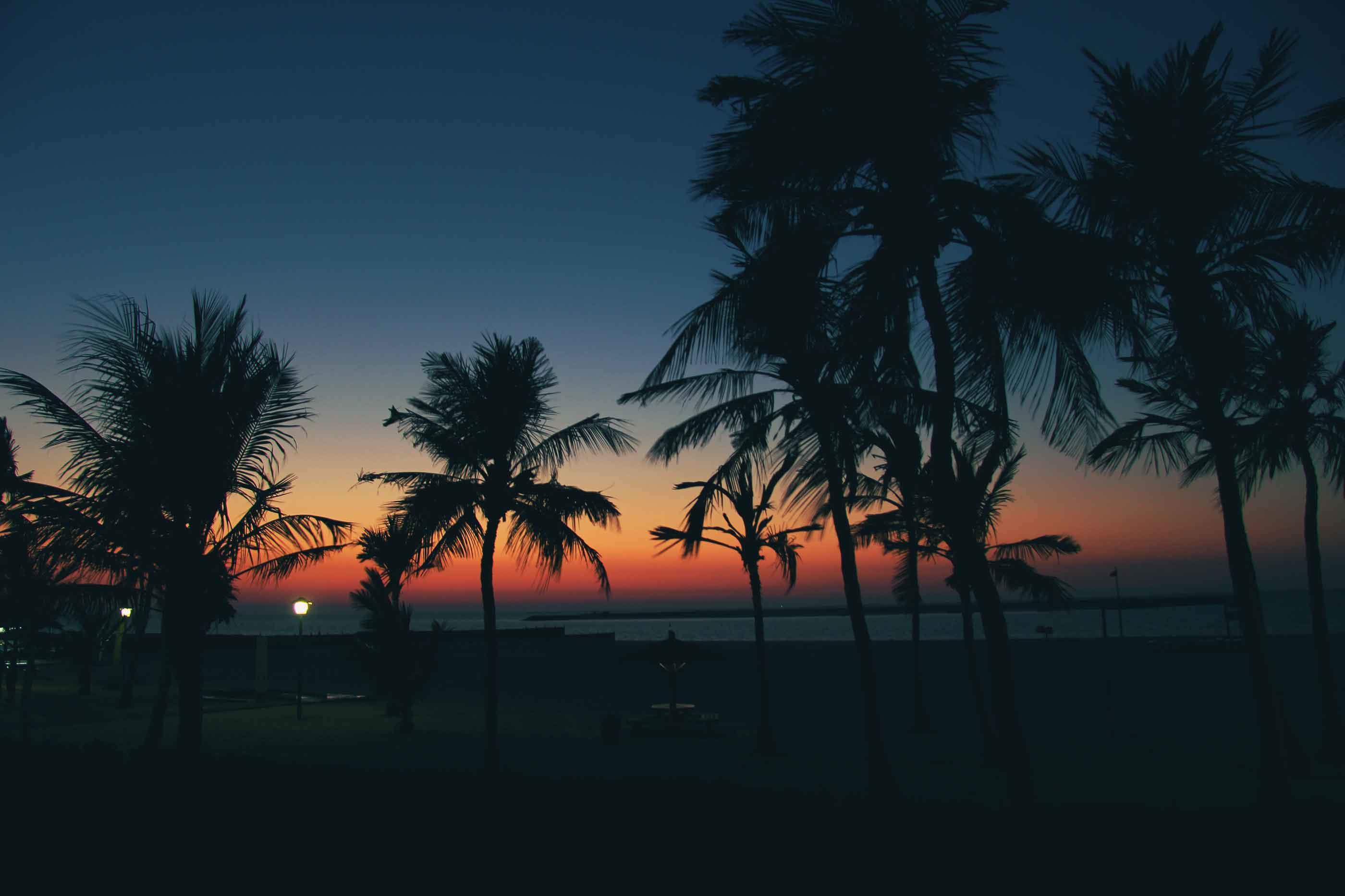