Delores worked in Racine at Wisco Battery which later changed to Exide Battery.  When Exide closed their doors, she went to work for McGraw-Edison and then Amatek when McGraw-Edison closed.  She retired from Amatek and moved back to La Crosse in 1998.  In her free time, Delores enjoyed fishing, knitting and volunteering.  She was a member of R.S.V.P.

Delores was preceded in death by her husband, Eugene, on March 21, 2018; a sister, Catherine C. Morrison; and a niece, Holly Story.  She is survived by a daughter, Kimberly K. Zemke; a step-daughter, Dawn Kester; a special daughter, Cory Schafer; a special son, Josh Collins; and a special grandson, Josiah Franfourth.  She is further survived by two nephews, Jessy Ives and John Carr; a sister and brother-in-law, Jackie and Tom Hanson; a special sister, Elaine Caster; and special friends, Darlene Lassig, Arlene Falk and Joleen Rust.

Funeral services will be held at 11:00 a.m., Thursday, July 23rd, at Schumacher-Kish Funeral and Cremation Services, 200 West Ave. So., La Crosse.  Pastor Martin Yeager will officiate.  Burial will follow in Mormon Coulee Memorial Park.  Family and friends may call at the funeral home on Thursday from 10:00 a.m. until the time of service.  Guests will be required to wear a mask or facial covering and are asked to be mindful of social distancing guidelines while in attendance.

Share your thoughts and memories with family and friends of Delores 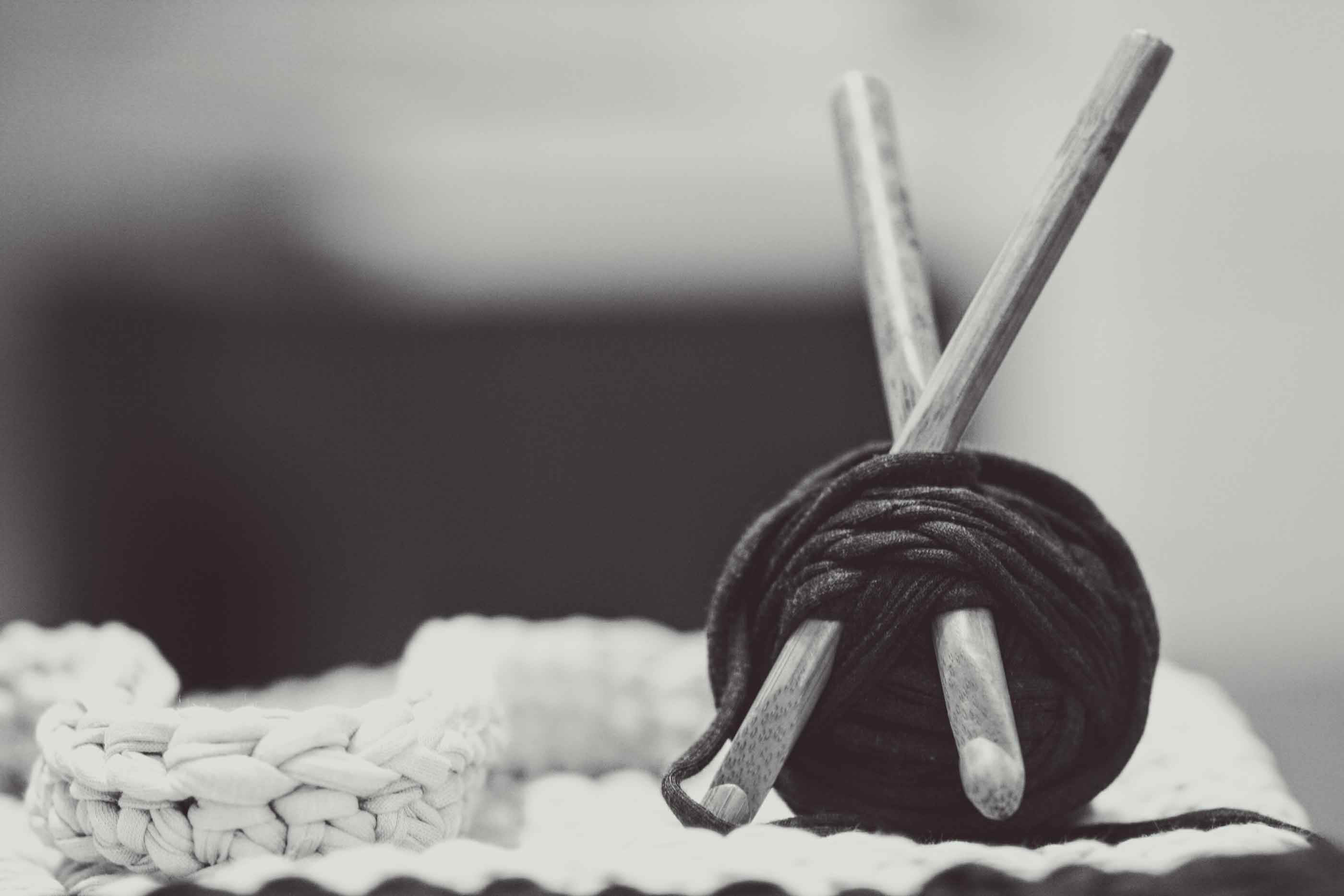