Growing up on a farm in Nodine, MN, she moved to La Crosse while still in her teens. She worked many jobs, including at CB Rich and Gateway Glass Co. as a “radium girl.” She was also an amazing seamstress and spent several years at Fabrics Unlimited and Northwest Fabrics, so she always had access to plenty of fabric to sew beautiful creations for her kids and grandkids. Later in life, she worked at her church and participated in Ladies Aid and OWLS. She was also active in Friendship Connection and exercise classes until the age of 95. The friends she made over these years were an important part of her life.

Often described as fiercely independent, even spunky, Doris loved her family and was always there for them. She never forgot to send a birthday card to everyone in her extended family, young and old. Her faith was strong and she took comfort in knowing that someday she would be reunited with the Lord and her husband, Bill. Doris had a lifelong wish to remain in the home she and Bill built, until the end. Thanks to the loving care of her devoted daughter-in-law, Sandra, her wish came true.

In addition to her husband, she was preceded in death by her parents, brothers George Karsten and Edwin Karsten, and sisters Ruth Yoquelet and Margaret Karsten.

Funeral services will be held at 11am on Tuesday, July 21, 2020 at First Evangelical Lutheran Church in La Crosse.  Rev. Richard Pamperin will officiate.  Burial will follow in Mormon Coulee Memorial Park, town of Shelby.  Friends may call on the family Tuesday morning at the church from 10am until the time of services.  Those in attendance will be asked to practice safe social distancing and facemasks will be required. Memorials may be directed to First Evangelical Lutheran Church.

Share your thoughts and memories with family and friends of Doris 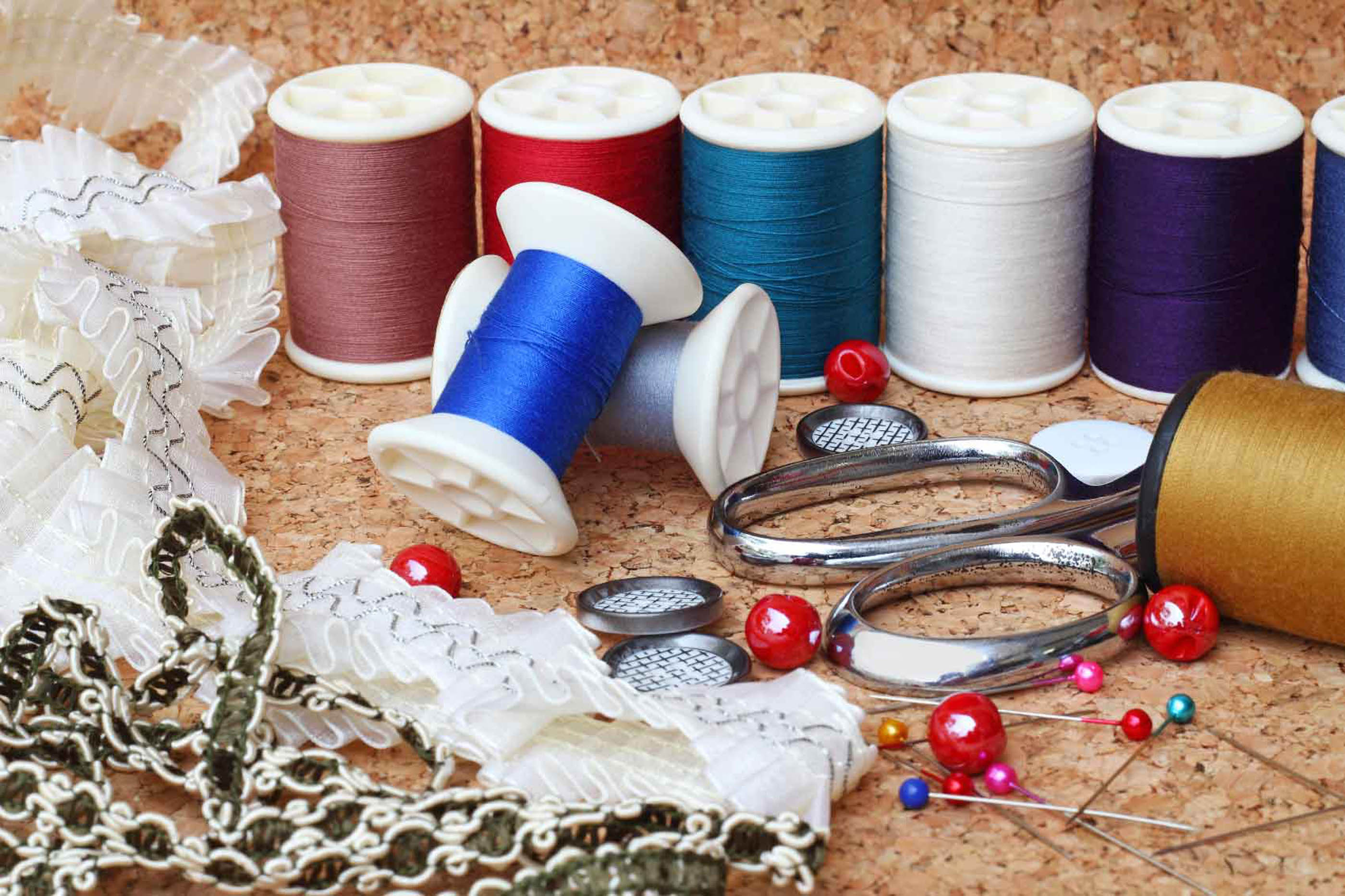