Anna Mae Sorenson, age 89, of Galesville, formerly of Ettrick, died on Tuesday, July 14, 2020 in the Marinuka Manor in Galesville.

Anna was born on June 28, 1931 in the town of Gale, Trempealeau County, WI to Harry and Lena (Stensven) Ekern.

Anna graduated from Blair High School in 1949.  She earned her cosmetology license and worked a number of years as a stylist in Ettrick.  She later worked at TRW and as a waitress in Ettrick.

Anna was active in the American Legion Auxiliary and the Order of the Eastern Star.  Anna was also a lifelong member of Living Hope Lutheran Church in Ettrick, WI.

Graveside services will be held on Tuesday, July 21, 2020 at 11:00 a.m. in the Ettrick Public Cemetery in rural Ettrick.  Pastor Kary Jonas will officiate.

In lieu of flowers the family requests memorials be given to Living Hope Lutheran Church in Ettrick or the Marinuka Manor in Galesville.

The family wishes to extend their sincere thanks to Marinuka Manor for their compassionate care.

To send a flower arrangement to the family of Anna Mae Sorenson, please click here to visit our Sympathy Store.

Express your condolences with flowers sent to Anna's family

Share your thoughts and memories with family and friends of Anna 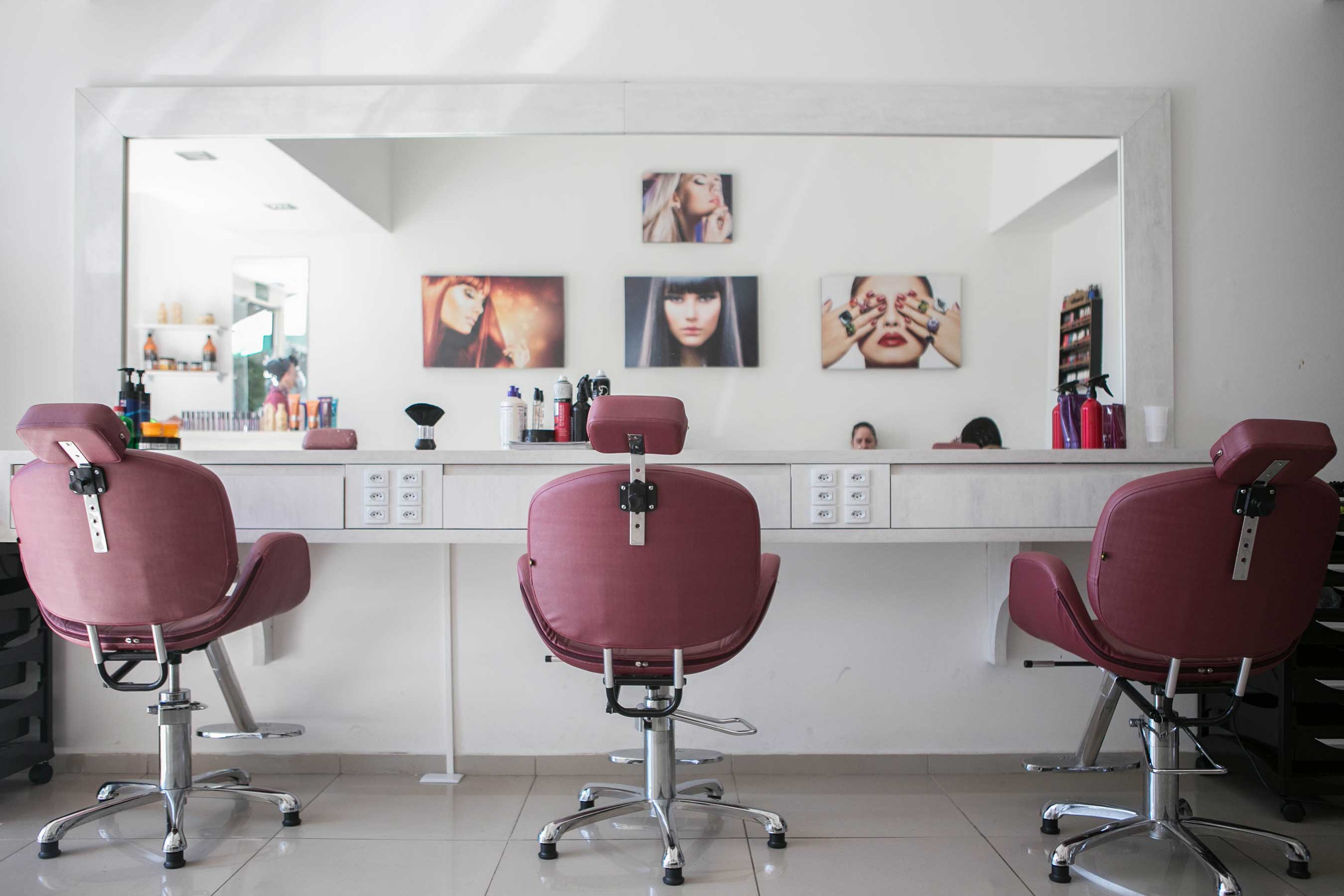