Richard was raised in the La Crosse area attending Cathedral Grade School and Aquinas High School. He then went on to serve in the U.S. Navy and the Naval Reserves. Upon his return, he worked for the La Crosse Fire Department until his retirement. He was a self-employed carpet installer and enjoyed hunting, mostly ducks, and playing cards.

He married Jeanette Klos on August 23, 1958, on Saint Joseph’s Ridge. They lived in La Crosse where they raised their three children and built their own home doing most of the work themselves with their children. He owned his own farm that he labeled “His Hobby farm” which was really hunting land until he could no longer manage the chores of the farm.

Express your condolences with flowers sent to Richard's family

Honor a loved one by planting trees in their memory.

Share your thoughts and memories with family and friends of Richard 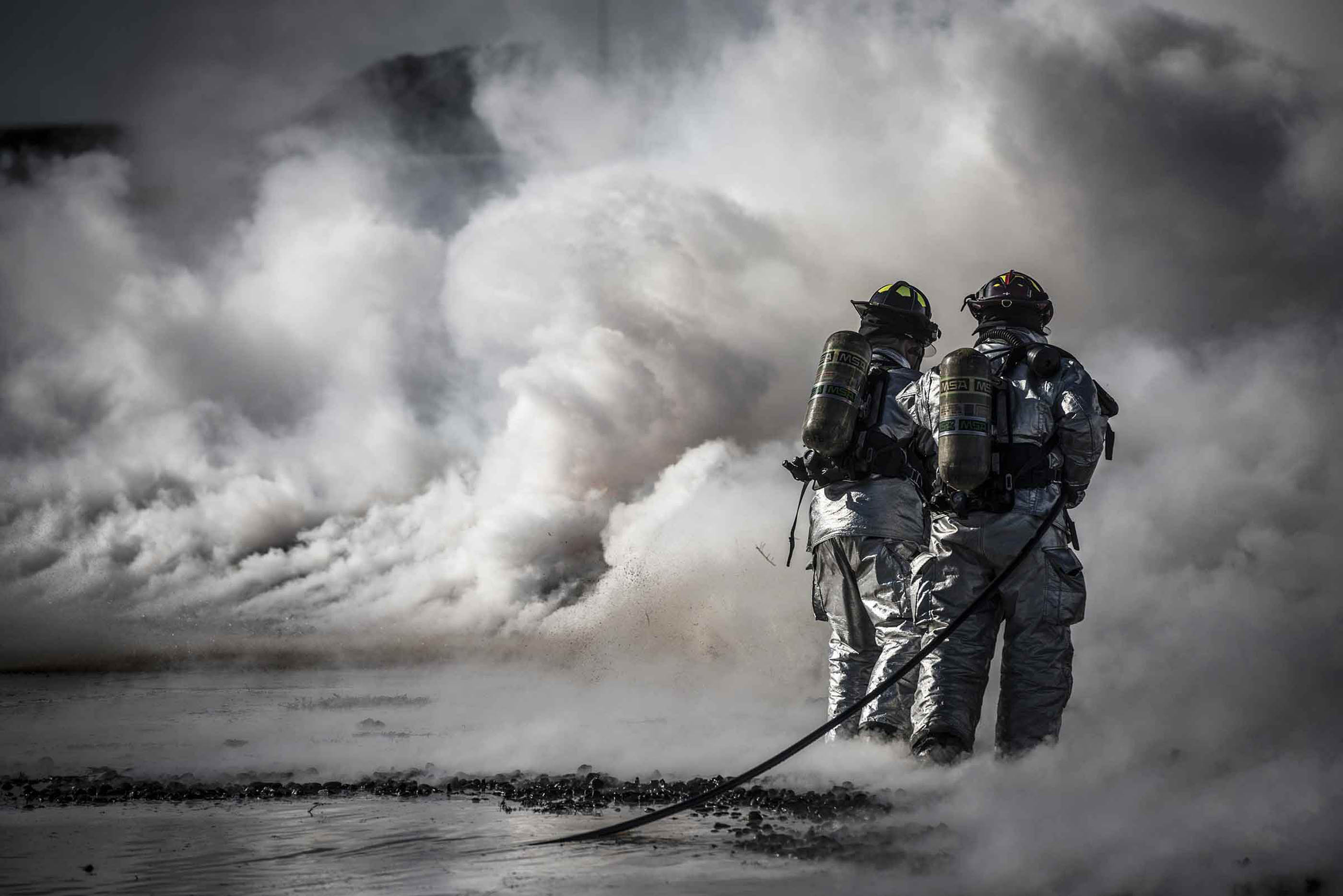