He was born July 13, 1963 in Fairmont, Minnesota, to Philip and Mary Wood of Fairmont, Minnesota. Jon was baptized on December 16, 1973 at First Baptist Church in Winnebago, Minnesota. Jon graduated from Granada-Huntley High School in 1981 where he participated in football, wrestling, band, and 4-H. He moved to Lake Hamilton from Minnesota in 1985. Jon was a printer for Printing Corporation and worked weekends at Ford Chrysler. He also worked for a pest control company and Winn-Dixie Grocery Store. Jon was a jack of all trades. He was a godly man and had a giving heart. He put everyone before himself.

Express your condolences with flowers sent to Jon's family

Share your thoughts and memories with family and friends of Jon 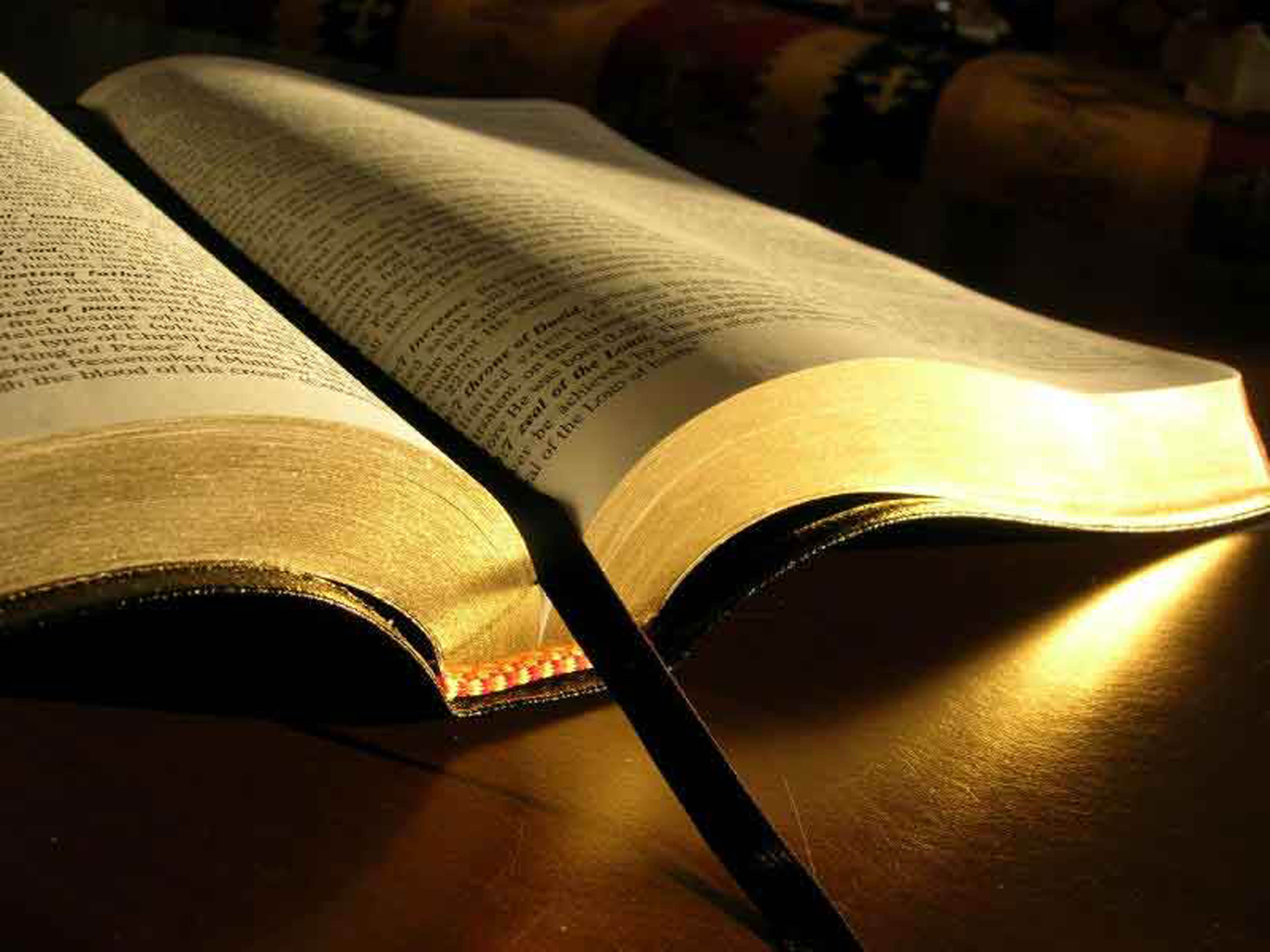