He was born October 7, 1921 in Scooba, Mississippi, to the late Abb and Mamie Aust. He graduated from Belzoni Mississippi High School in May of 1940, then from Sunflower Junior College in May of 1942. Colonel Aust graduated from the Army Air Corps flying school at Luke Air Force Base in Phoenix Arizona in April of 1943. His class was the first to fly the P40 before graduation. He was also the P39, P40, P47, P51, A24, and A26 aircraft as a fighter instructor before going into combat. He flew P51’s from Guam, Tinian, and Iwo Jima with the 506th Very Long Range Fighter Group.

Colonel Aust’s first encounter with the enemy occurred over Nagoya, Japan on July 16, 1945. He attacked six Franks. When the flight was over, he had destroyed three and damaged three more. On August 5, 1945, Abner Aust led an eight aircraft sweep over the main island of Honshu. This sweep started about 100 miles NE of Tokyo an ended SE of Tokyo at a very well camouflaged fighter base. After repeated attacks on this field, the score was 26 aircraft destroyed or damaged. Aust was credited with three destroyed and three damaged.

On August 10, 1945 Colonel Aust became the last Ace of WWII when he destroyed two Japanese aircrafts and damaged one other. On several other missions, he was credited with destroying several trains, at least three large fishing boats and damaging one destroyer.

Colonel Aust was awarded the Legion of Merit, DFC with three clusters, Bronze Star, Air Medal with 25 clusters and three high ranking Vietnamese decorations. After the August 10, 1945 mission, Colonel Aust was submitted for the award of the Silver Star for gallantry. The Silver Star was never awarded because the war ended, and everyone was interested in going home. Colonel Aust later resubmitted action for the award of the Silver Star based on Air Force criteria for having destroyed five enemy aircrafts in the air. He, along with the other American Fighter Aces, received the Congressional Gold Medal in 2015.

Colonel Aust retired from the Air Force on July 1, 1972 after 30 years of active duty mostly in fighter units and fighter operations. He first flew a jet aircraft in 1947. He also flew almost every jet fighter except the F86. He flew the P51, F100, and the F4 in combat. He had acquired about 7000 hours with over 500 in combat when he retired. He prepared the first copy of the Fighter Tactics/ Doctrine Manual in 1963 and originated many improvements in fighter operations and fighter aircraft. He has lived in Florida since his retirement and worked in the construction industry.

Colonel Aust was preceded in death by his sisters, Erma Chisolm and Mary Cline. He is survived by his son, Dale Aust of Lake City, FL and five other children; his sister, Lou Aust Robison of Brookhaven, Mississippi; numerous grandchildren and great-grandchildren; and close friend, Mary Jane Delestang of Frostproof, FL.

Visitation will be held from 9:00 a.m. until the funeral service at 10:00 a.m. Monday, July 6, 2020 at Marion Nelson Funeral Home in Lake Wales with Rev. David Durham officiating. Interment will follow will military honors at Sarasota National Cemetery at 2:00 p.m. In lieu of flowers, donations may be sent to The American Fighter Aces Scholarship Fund (c/o Cliff Neve, 2719 Misty River Lane, Richmond, Texas 77406).

Express your condolences with flowers sent to Colonel Abner's family 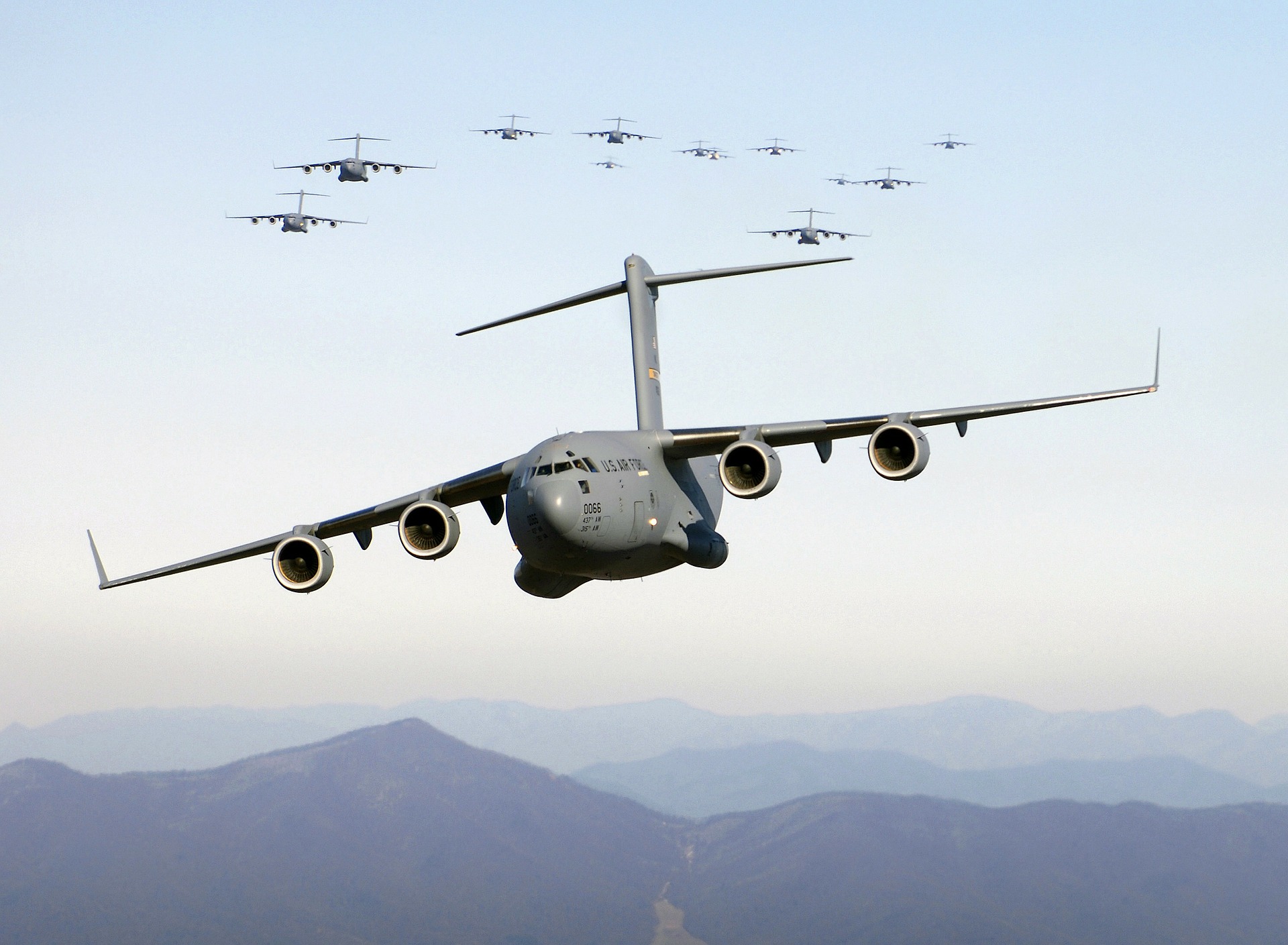