He was born December 31, 1937 in Flatwoods, Kentucky, to the late Joshua and Martha Strickland. He graduated in Russell, Kentucky in 1955, received his two-year Associates degree from Ashland Community College, his Bachelor’s from Marshall, and a Masters from Webber. He was a certified Management Accountant. Roger moved to Jacksonville to work for his brother-in-law at Stewart’s Air Conditioning as the Office Manager. He also worked at Atlantic Bank and Trust in Jacksonville and was later transferred to Lake Wales Bank and Trust as a Loan Officer. Roger then worked for 25 years as Chief Accountant for CF Industries in Plant City. He was later transferred to Accounting Manager in Bartow. He retired from CF Industries in 2000. After retirement in 2000 he worked for H&R Block as a tax professional for 20 years, retiring in 2019. At one point, he was also an accountant for Ashland Oil. Roger taught accounting at Webber University and at Polk Community in Lakeland. He was a member of the YMCA Indian Princesses and Indian Guides, the Jaycees in both Lake Wales and Jacksonville, the Lake Wales Little League, the planning and zoning board of Lake Wales, the Polk County Accounting Associations, and the Lake Wales Moose Lodge. Roger was an original member of the Lake Chorale and was President of the Lake Wales Highlander Band Board. He was an avid square dancer and a square dancer caller and has a beginner pilots license. Roger was a member of St. Mathews Catholic Church. He married Ann Carolyn Backes in 1958, whom he met at the Jr. College in Ashland.

Express your condolences with flowers sent to Roger's family

Share your thoughts and memories with family and friends of Roger 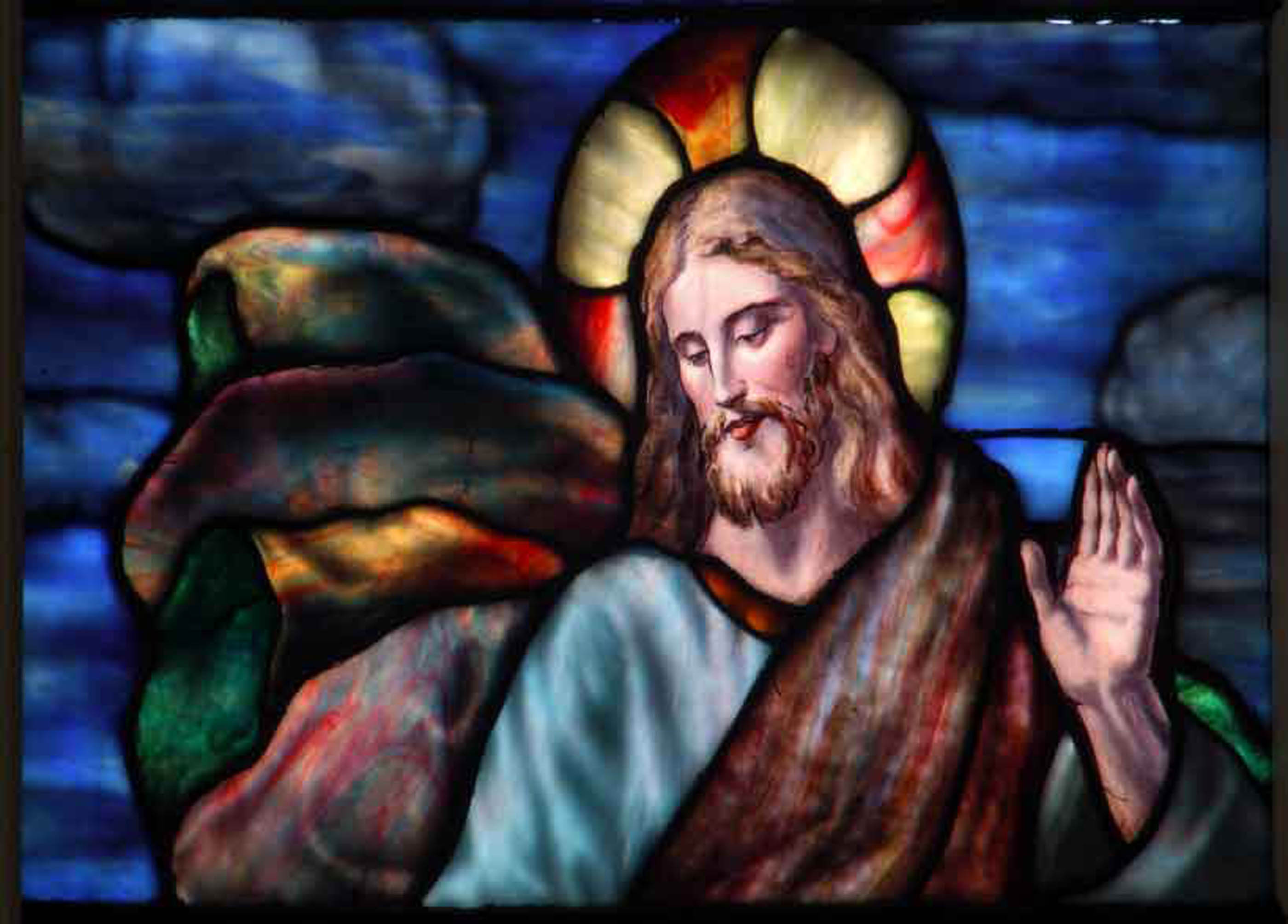