Miss Lancaster was born May 13, 1961 in New London, the daughter of Richard J. and Vivian Lewis Lancaster. She attended New London Public Schools and graduated from New London High School in 1979. She was employed by the TVCCA’s Head Start Program and Kids Quest at Mohegan Sun.

Share your thoughts and memories with family and friends of Vivian 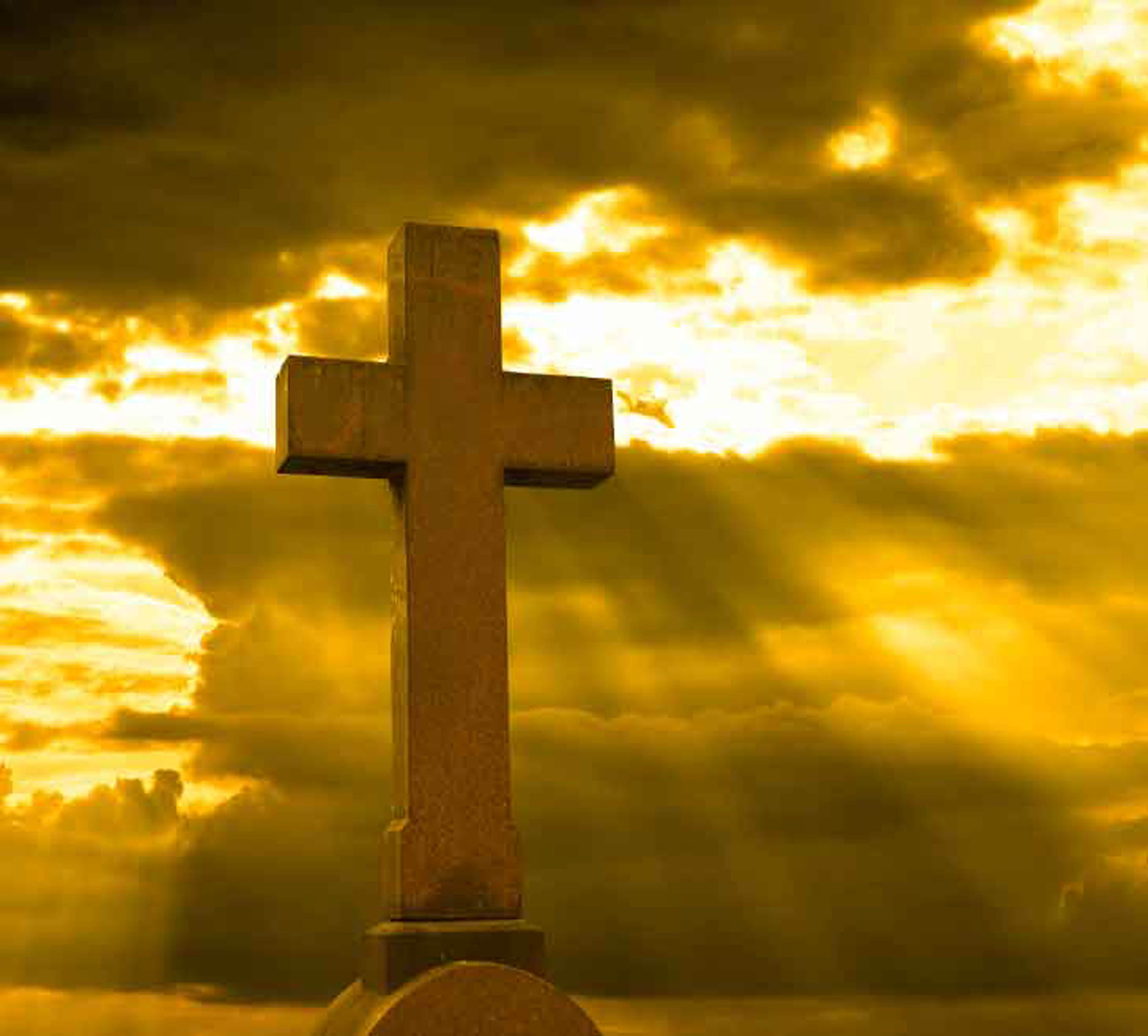