Thomas DiCandia, age 97, of Mystic, CT passed away on April 23, 2020. Born in Woonsocket, RI, he was the son of Charles DiCandia and Louise (Vittorelli) DiCandia who were immigrants from Italy. Tom was a member of St. Mary's Church in Groton, CT and taught math at Fitch Sr. High School in Groton, CT  for most of his life.

Prior to becoming a teacher, Tom and his brothers followed his father's strong calling to serve; his father fought in WWI in Italy on behalf of the United States. Tom DiCandia was the oldest of eight siblings and is survived by his sister Anne Remillard, Mario DiCandia and Carmel DiCandia in Woonsocket, RI. Tom is predeceased by his sister Joan Buono, and his brothers Frank, Aneillo and Victor who passed in 1939. Tom and remaining brothers all served in WWII and are exemplary of the Greatest Generation. Tom was a volunteer disabled combat veteran and was awarded the following medals:  European-African-Middle Eastern Campaign Medal with Bronze Service Star, World War II Victory Medal, Honorable Service Lapel Button WWII, and the Marksman Badge with Rifle Bar.  Record of other medals that may have been conferred were unfortunately burnt in the fire at the National Archives in St. Louis, MO.  He fought in General Patton's Third Army, Yankee Division, and was blown up when a mortar hit his fox hole outside of Normandy, France. He was an expert marksman but his two battle buddies who also trained in the use of the Browning Automatic Rifle were killed instantly. A friend was gathering the dead and noticed that Thomas was still breathing. He was sent to the hospital in France and then to hospitals near Washington, DC where he suffered amnesia, PTSD and TBI. He was finally able to resume his studies at Providence College.

He taught at Wheeler High School in North Stonington, CT for a few years on an Emergency Teaching Certificate while completing his Master's degree at Boston college and joined the faculty at Fitch High School until his retirement in 1991 after about 35 years of teaching. He was a dedicated teacher. Over the years much gratitude was expressed by students who claimed that he helped them overcome their math difficulties which allowed them to pass entrance exams to pursue their calling in nursing, the police force and other careers.

On March 26, 1951 he wed Georgette Voyer at St. Anne's Church in Woonsocket, RI and had six children. He is survived by his beloved wife of 69 years and five of his children, Clarisse of Westerly, RI, Nadine of Kansas City, MO, Thomas of Petaluma, CA, David of Oakdale, CT and Gregory of Mystic, CT. His one child, Charles, died at two days old and is now with the Lord. He died of gestation complications from a flu epidemic in 1959.

Thomas was a fierce survivor and devoted teacher throughout his lifetime. He suffered a stroke in 2007 leaving the left side of his body immobilized. He was cared for by his wife and family until his wife had a stroke in 2017. His plan was to return home but it was determined that he would be safer to stay in the nursing home. He was visited by his wife and family almost daily until COVID19 forced the doors to close to visitors on March 9, 2020. He was the tenth patient to contract COVID19 there and was moved to the Emergency Room where his wife and daughter had one more visit with him virtually due to the ER doctor's and nurse's creative arrangement of the Facetime visit. He passed away on the next day but all will remember his reverence for life and duty, his wit and his devotion to teaching us from the heart all about math and life.

Private services will be held at the RI Veterans Memorial Cemetery in Exeter. Family and friends who wish to share their condolences may do so at www.byles.com on the online guestbook. Please omit flowers and instead if you wish, make contributions to the Disabled American Veterans. Make checks payable to DAV and mail to New London American Legion Post, Noonan Cecchini #21, PO Box 1006, New London, CT   06320.  Thomas DiCandia will be dearly missed by all.

Share your thoughts and memories with family and friends of Thomas 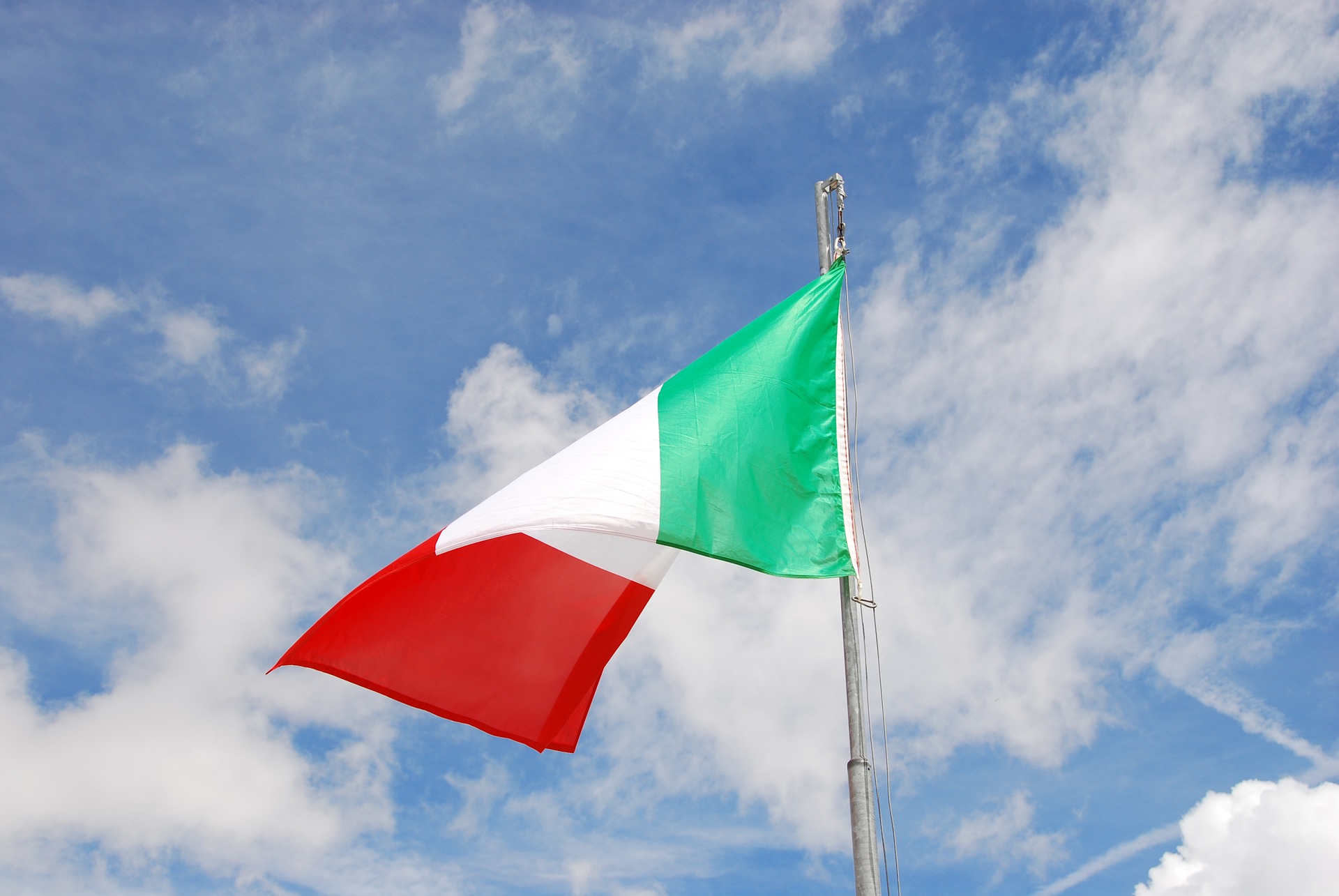