Elaine was born on October 16, 1933 in Irvin Coulee, rural Whitehall, to Selmer and Emma (Engen) Johnson. She married Richard Kupka on July 26, 1951 in Saint Michael’s Catholic Church in North Creek. Richard preceded Elaine in death on May 7, 2009.

Elaine was employed as a CNA at the Tri-County Memorial Hospital in Whitehall for many years prior to her retirement. She also farmed with her husband. Elaine enjoyed dancing, listening to music and going to the casino but most of all, she enjoyed her family. Her coffee pot was always on and her door always open. She greeted all with her welcoming smile.

In addition to her parents and husband, Elaine was preceded in death by her son-in-law, Nolan Goplin; a great-great-granddaughter, Ariyah Nolynn Goplin-West; three sisters, Thelma Hanson, Hazel Foss and her twin sister, Shirley Ryan; two brothers, Spencer and Rodney Johnson.

Graveside services will be held on Friday, October 16, 2020 at 1:00 p.m. in the Lincoln Cemetery in Whitehall with Father George officiating.

Express your condolences with flowers sent to Elaine's family 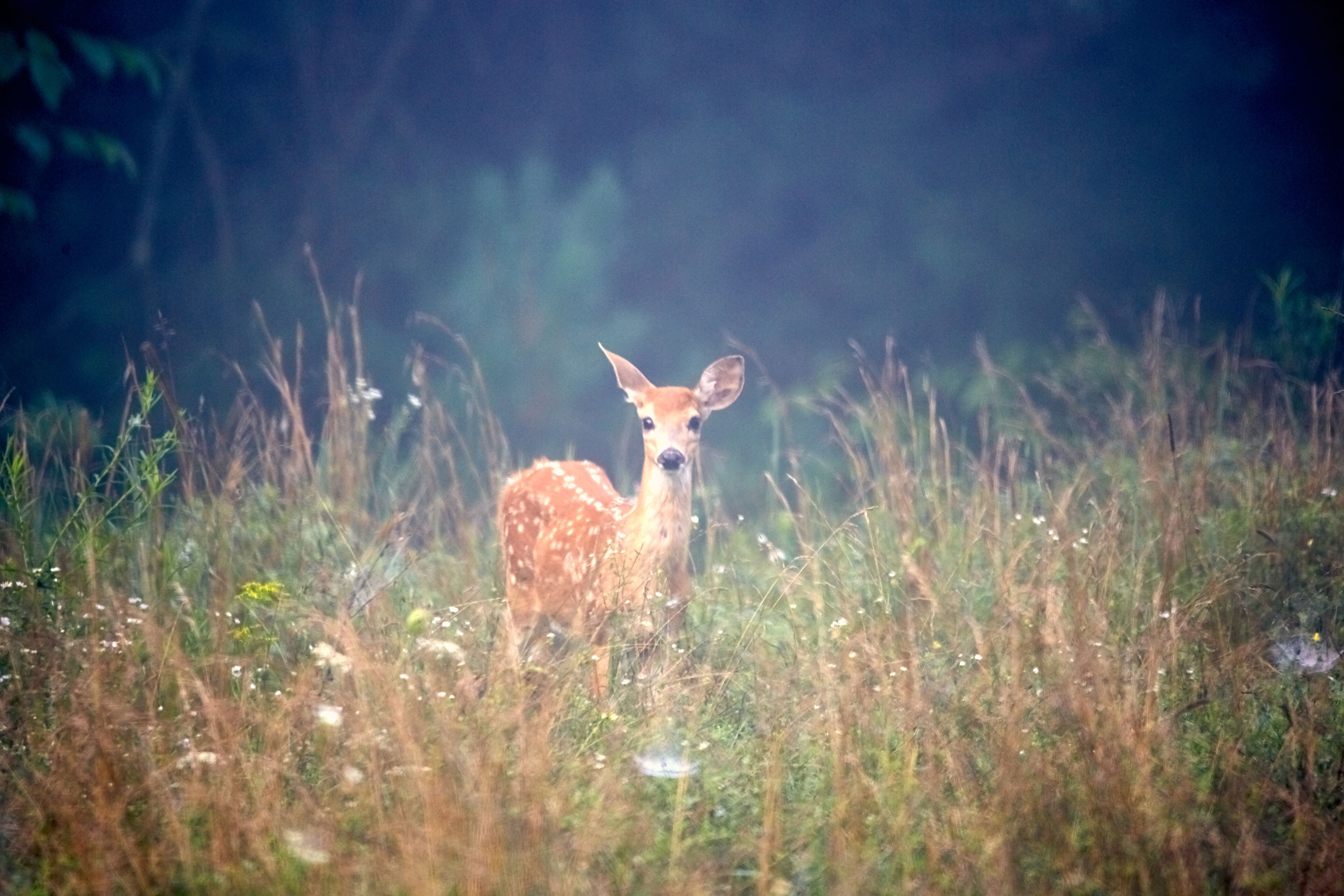