Early in her career she worked for General Telephone Company, Texas Instruments, the Denton County Tax Office, and then on to various administrative positions. For many years she conducted the administrative and operational duties for over 20 companies, including Interstate Salvage, Muffler Masters and Warehouse Parts, to name a few.

On December 25, 1990, she married the love of her life, Jack Brown, in Lake Dallas, TX.  Together they began and ran many businesses in and around Denton County spanning several decades.  She was a true entrepreneur.

Betty was grounded in her faith at a young age.  She grew up in the Lake Dallas United Methodist Church where she later became a Lay Leader.  While living in Justin, she & Jack were instrumental in founding the Alliance Church of Christ, and she was adamant that the new church would have a large steeple residing on top that could be seen from a distance.  To this day the lit steeple can be seen for miles away.  Betty is currently a member of Gateway United Baptist Church.

She was a longtime member of Bible Study Fellowship in Denton.  For many years she was a participant as well as a children’s discussion leader, touching the lives of many young children in the area.  She loved each occasion when she was in the grocery store or at a restaurant and was recognized by one of her little friends, especially after they were no longer very little.

She was preceded in death by her husband of 29 years Jack Brown and her parents.

The family will be at DeBerry Funeral Directors Wednesday night from 6-8:00 p.m. for visitation.  Funeral services will be held at 2:00 p.m. Thursday at the Gateway United Baptist Church with Rev. Buddy Owens officiating.  Burial will be at Swisher Cemetery in Lake Dallas.

In lieu of flowers please make a donation in her memory to Solaris Hospice, The Glenn Garcelon Foundation, the Swisher Cemetery Fund or the charity of your choice.

The family would like to express a sincere thanks to Solaris Hospice and to Christy and Carla for their care throughout her final days.

Express your condolences with flowers sent to Betty's family

Share your thoughts and memories with family and friends of Betty 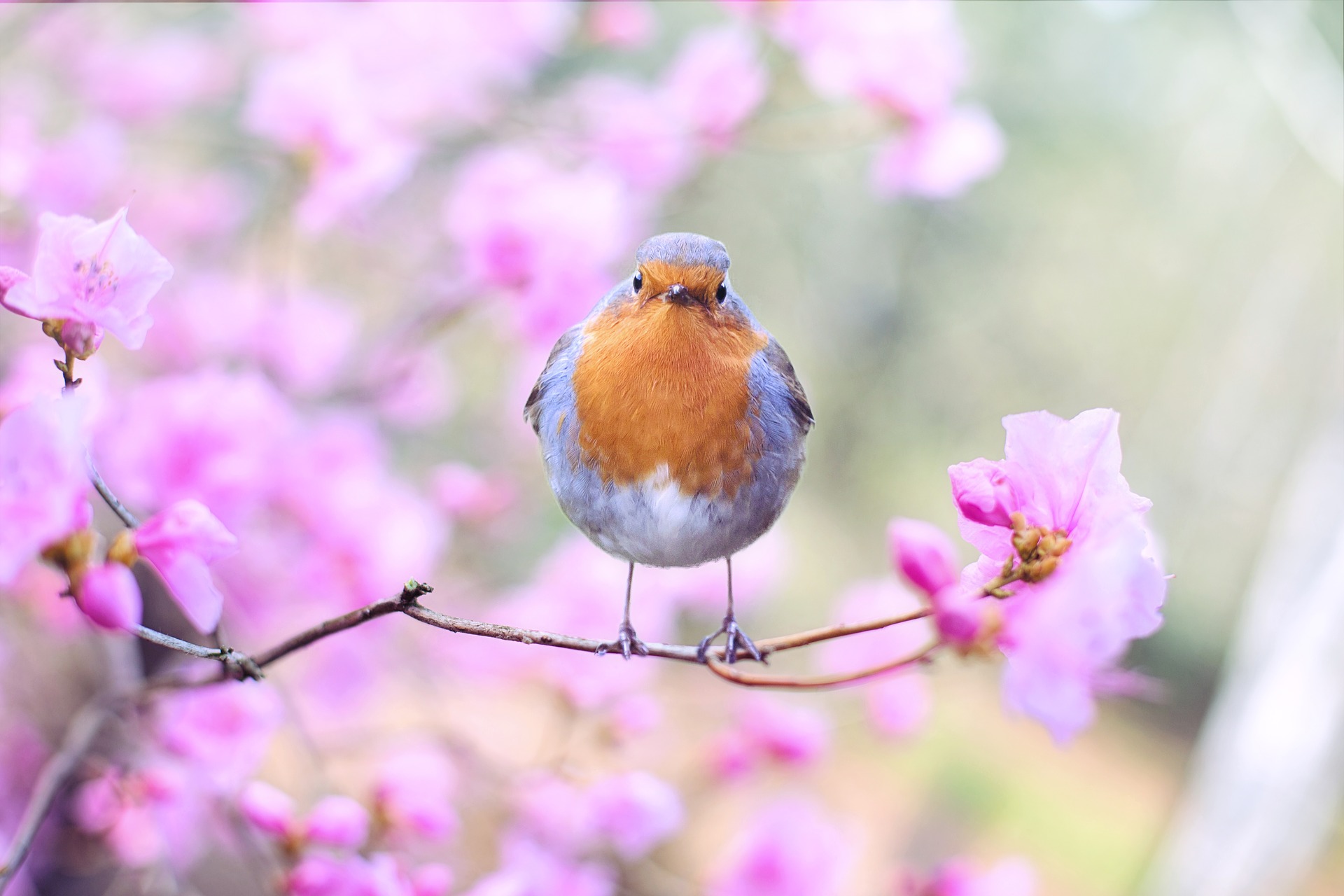