Leonard Edward Abrahamson, age 79, of rural Blair, died on Wednesday, September 4, 2019 in his home, surrounded by love, after his long fight with cancer.

Len was born on June 14, 1940 in Fairchild to Leonard and Alice (Schudi) Abrahamson Sr. Although an only child, he grew up with his aunts and uncles who to this day, held a special place in his heart. He married Shirley Holtz on August 18, 1962 in Hales Corners, WI and they were blessed with their son, Brian. They later divorced. Len then met Kristy (Johnson) Olson and her children Tina, Joe and Jenny. Len married Kristy, his best friend and soul mate, on March 21, 1992 on a beautiful snowy day in Blair.

Len’s life and careers took him on many interesting paths. He worked for Aid Association for Lutherans right after college in Appleton while also hobby farming in Dale, WI. He then moved to New London and started farming in the Hortenville area and also farmed for several years in the Gilman area. The next chapter of his life found him moving back to the Fairchild area where he began helping others by working for Western Dairyland as the farm counselor during the farm crisis of the 80’s. Fortunately he found his true calling in his last and favorite career, teaching Economics and Sociology at Western Technical College at the extended campuses and high schools.

Upon retirement, Len dove headfirst into some of his passions, including “Bumpa Day Care” and sharing his love of gardening with others through his greenhouse Backyard Wonders. During those days, you could always find Faith trailing behind and helping Bumpa Paint plant flowers. He spent much of his time enjoying his favorite hobbies including woodworking in the shop he once shared with his Dad and reading and building his extensive library. He had at least 2 or 3 books going at all times. He loved collecting rocks, enjoyed drawing and painting, made many beautiful connections selling eggs, and was known for the sweet smell of his pipe. One of his favorite places to travel was the yearly family trip to Hayward for fishing, antiquing, game playing, relaxing and enjoying the simple things in life. But above all of this, his absolute favorite role in life was being Grandpa. He enjoyed every moment he was gifted with all of his Grandchildren, near and far. He was full of mischief, often getting into “trouble” with Grandma, and even near the end, was never too tired for a game of Sorry. He took great pride in all of their accomplishments and looked forward to being a part of their lives in any way he could. He was fortunate enough to have them all together at his home in June, a gift he treasured deeply.

In addition to his parents, Len was preceded in death by an infant grandson, Jackson Holmen.

Visitation will be Sunday, September 8, 2019 from 4-7 p.m. in the Jack Funeral Home in Blair and also one hour prior to the service at the church on Monday.

Funeral services will be held on Monday, September 9, 2019 at 11:00 a.m. in Blair Lutheran Church East (First) with burial in the Zion Lutheran Cemetery both in Blair. Pastor Kary Jonas will officiate and Vicar Paul Sannerud will officiate.

Share your thoughts and memories with family and friends of Leonard 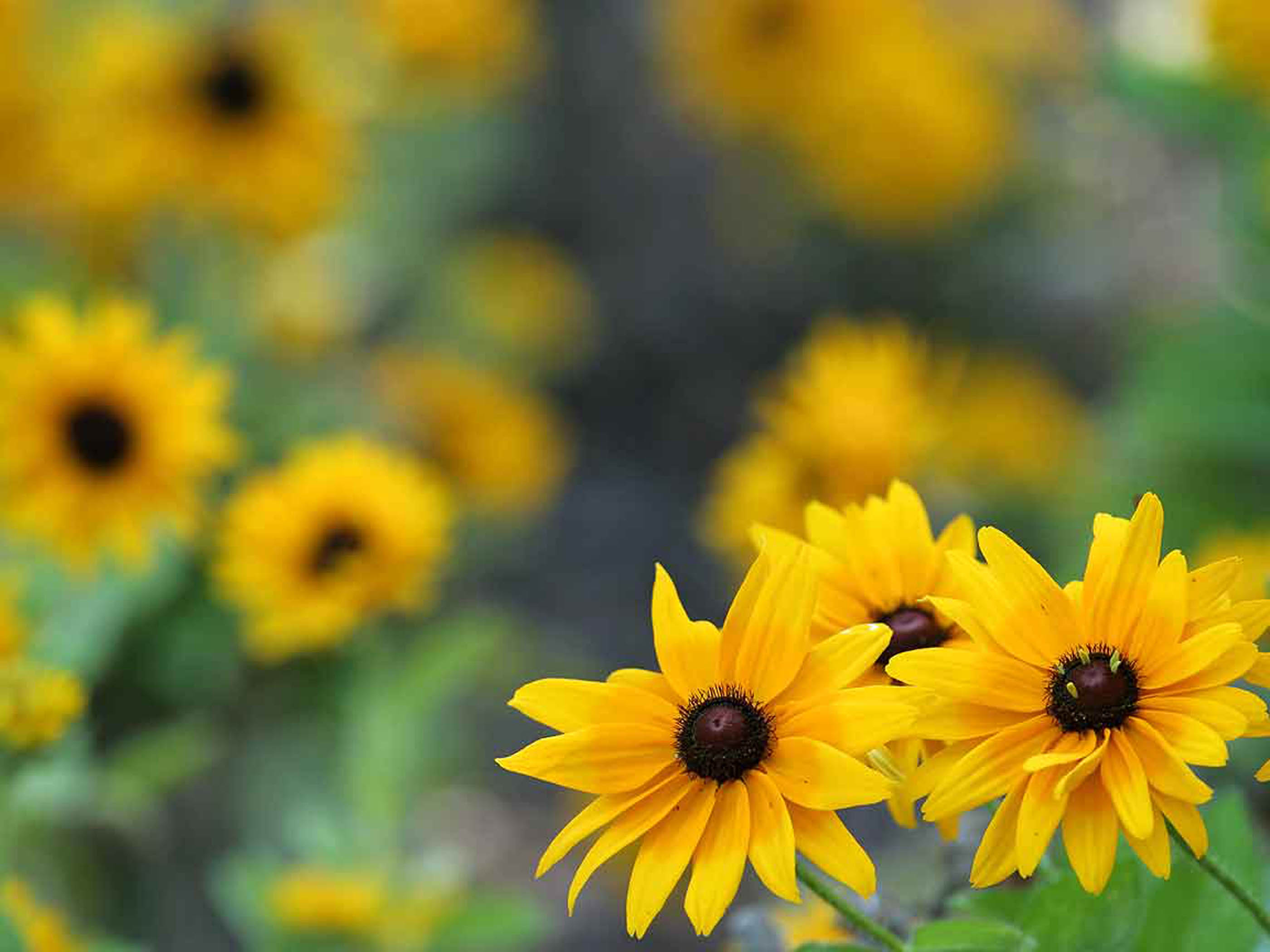