Marion was born on August 12, 1925 in rural Blair to Selmer and Lilly (Mickelson) Johnson. She attended the Carpenter grade school and graduated from the Blair High School.

After high school, Marion moved to LaCrosse and was employed there. While in LaCrosse, Marion met George Theisen. They later married and moved to Chicago, IL. While in Chicago, Marion bought a laundromat and continued working there.

At the age of 68, Marion retired and moved to Blair with the help of her brothers, George and Stanley. At age 91, Marion entered the Gundersen Tri-County Care Center in Whitehall because of declining health. She thoroughly enjoyed all of the activities and games and also her jigsaw puzzles and word books.

Marion is survived by her two brothers, George (Lois) and Stanley (Bonnie) Johnson.

Memorial services will be held on Wednesday, August 21, 2019 at 2:00 p.m. in Blair Lutheran Church West with burial in the Zion Lutheran Cemetery both in Blair. Vicar Paul Sannerud will officiate.

Share your thoughts and memories with family and friends of Marion 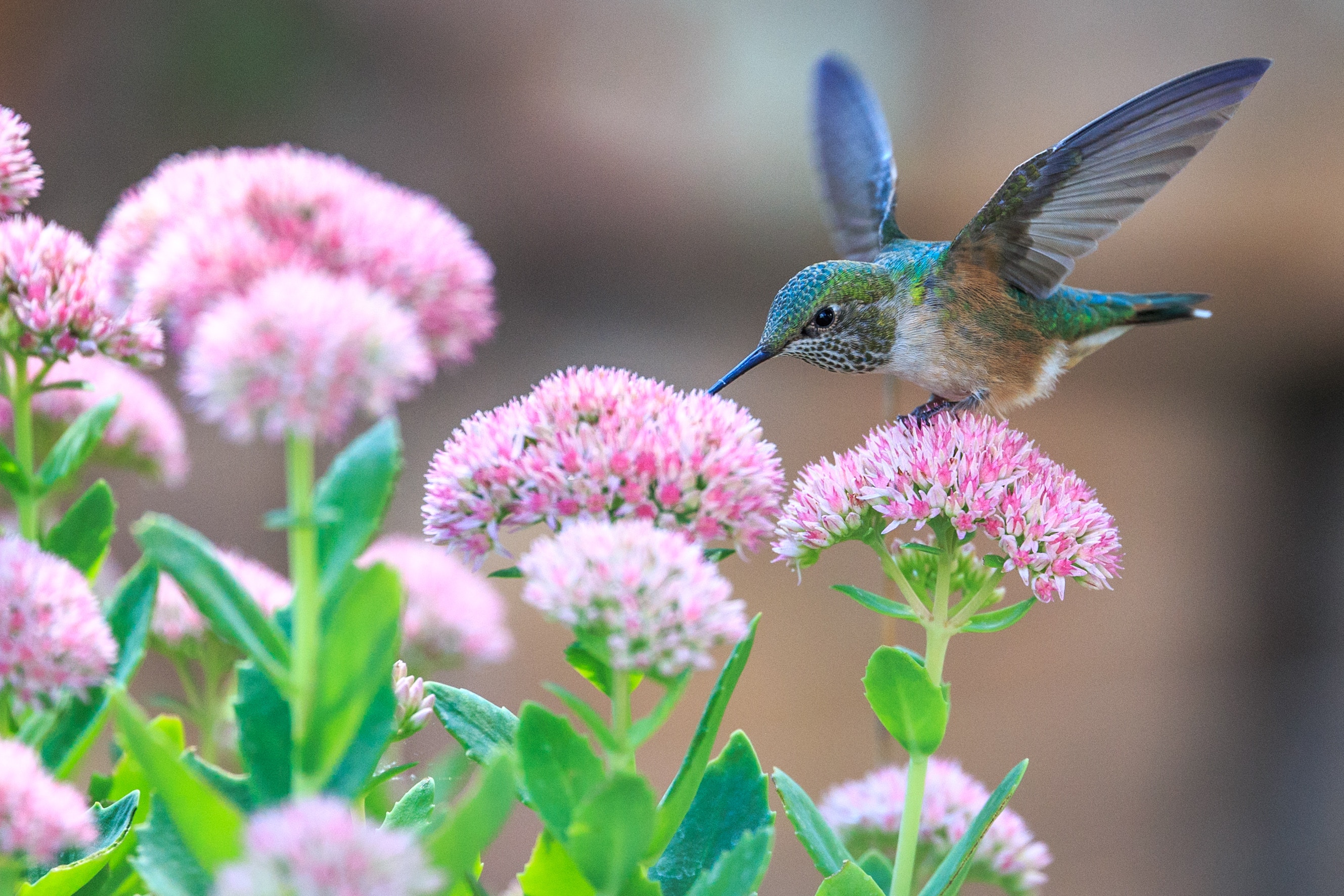