Richard is preceded in death by his parents.

Funeral services will be held on Saturday, August 17, 2019 at 1:00 p.m. in Blair Lutheran Church East with burial in the Rest Haven Cemetery both in Blair. Vicar Paul Sannerud will officiate.  Military graveside rites will be conducted by the Knudtson-Mattison American Legion Post #231.

Share your thoughts and memories with family and friends of Richard 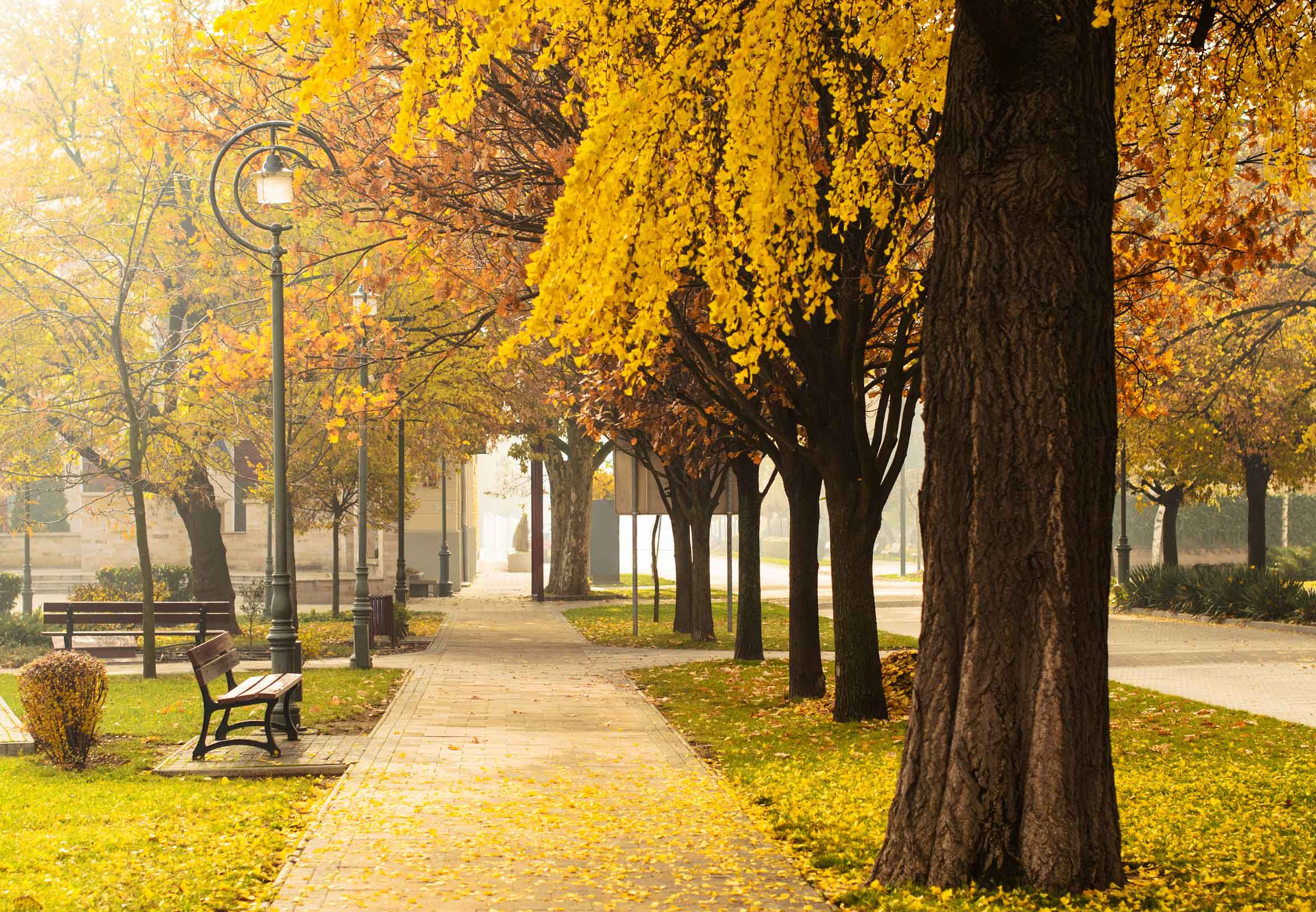