Thaddeus Wright, 76 of New London died Friday July 19, 2019 at the Lawrence and Memorial Hospital in New London. He was born December 21, 1942 in Charleston, South Carolina to Benjamin and Martha Bonneau Wright. He married the former Etta Bryant, who survives him. Together they had a loving daughter Tiaka B. Wright.

Thaddeus attended school until serving in the US Army. He enjoyed being a fan of the New York Jets and the New York Mets.

A Memorial Service will be held 11:00am Wednesday July 31, 2019 at the Byles Memorial Home, 99 Huntington Street in New London.

Share your thoughts and memories with family and friends of Thaddeus 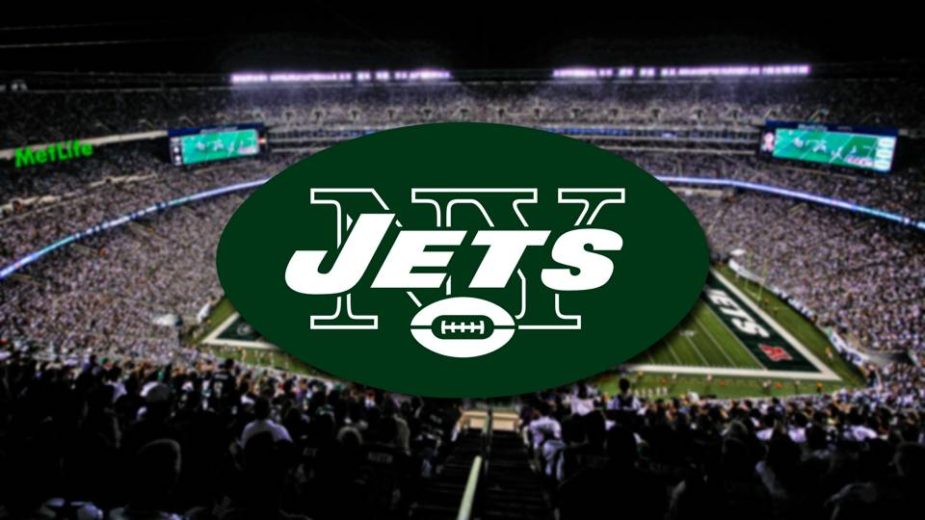