Peggy was born on October 27, 1945 in Staten Island, New York.  She was the daughter of the late Paul J. Hickey and Barbara (Lewis) Hickey.  Peggy was married on July 16, 1966 to her husband, Rosario (Rosie) Attinello, who survives her.

Peggy graduated from Saint Bernard High School in New London, CT.  She earned her nursing degree from Saint Francis Hospital School of Nursing in Hartford, CT in 1966.  Peggy was a Registered Nurse in the Labor and Delivery Unit at Lawrence & Memorial Hospital in New London, CT for many years before her retirement.

In addition to her husband Rosie, she is survived by her two daughters and their husbands, Roseann and Michael Imbriglio of Westerly, RI, and Tina and Matt Doran of Medina, OH, and four grandchildren, Christina and Michael Imbriglio of Westerly, RI and Alexandra and Matthew Doran of Medina, OH.  Peggy also leaves behind her sister, Paula (Hickey) Forney, of Atlanta, GA, and many nieces and nephews.  Peggy was predeceased by her daughter, Alicia Marie Attinello.

A Mass of Christian Burial will be celebrated on Monday, July 22 at 11:00 AM at Our Lady of the Lakes Church, 752 Norwich-Salem Turnpike, Oakdale, CT.  Private entombment will be in St, Mary Cemetery, New London. There are no calling hours.  In lieu of flowers, contributions in Peggy’s memory may be made to:  Chesterfield Fire Company, Inc., 1606 Hartford-New London Turnpike, Oakdale, CT 06370 or Oakdale Fire Department, 444 Chapel Hill Road, Oakdale, CT 06370.

Our Lady of the Lakes Church

Share your thoughts and memories with family and friends of Margaret 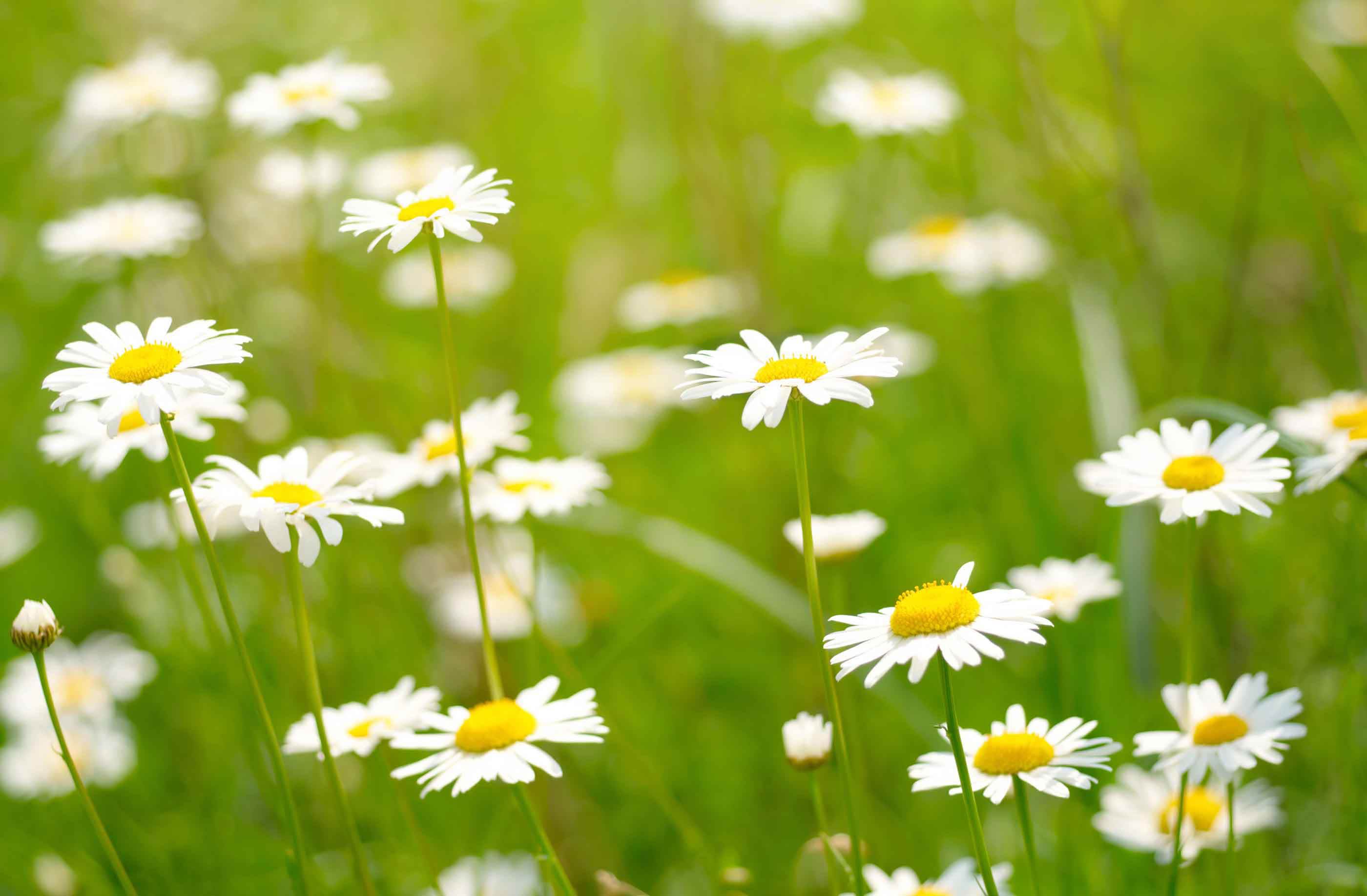