Peter R Anderson, of Groton and Bozrah, beloved husband of Deborah (Caprilozzi) Anderson, father of Leif S Anderson, of Bozrah, Jesse R Anderson of Arvada CO and stepfather of Heather M. Leniart of Norwich, died peacefully at Backus hospital after a brave struggle with cancer.He was born in New London on August 2 1954 to Edward E and Joan E (Thurston) Anderson.

Peter graduated from St Bernard's high in 1972 and studied literature at UCONN Avery Point. He was employed as a supervisor at Millstone, a clerk at the New London Post Office and worked as a roofer, retiring from the United Roofers Local Union 9.

Ever proud of his Norwegian heritage, some of his fondest memories were of spending time with his father and Norwegian grandfather in the late 60s building the family cottage in Maine.Peter was a voracious reader who enjoyed biographies and history. One always walked away learning some interesting tidbit or history lesson from him.His love for lively debate prompted many letters to the editor of the New London Day paper, Sports Illustrated and the Old Farmer's Almanac. He was always up to date on current events, despite being (proudly) internet free. He was a staunch Red Sox fan and coached the Bozrah little and senior league baseball teams.  He was well known by many in his community as ‘Mr. Anderson’.

Even in difficult times, his quick wit and humor were unmatched.

He was predeceased by his father Edward E Anderson and his sister Judith K Anderson. Peter will be missed dearly by family and friends.

Calling hours will be held on Saturday, July 13th from 11 a.m. to 1 p.m. at Byles Memorial Home 99 Huntington Street New London. Donations may be made to Hospice of Southeastern Connecticut, 227 Dunham Street, Norwich, CT 06360.

Share your thoughts and memories with family and friends of Peter 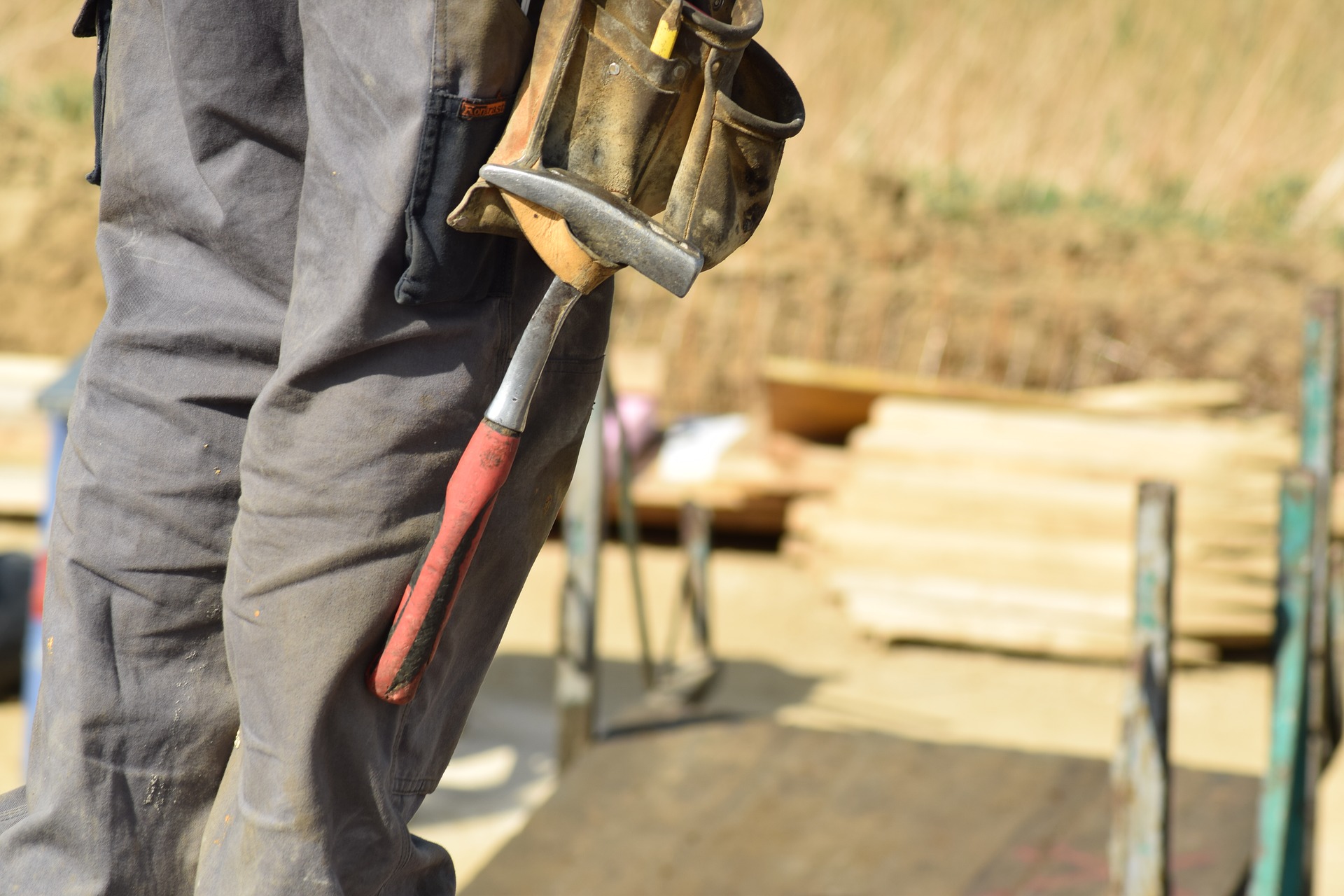