Who We Are : Our Locations 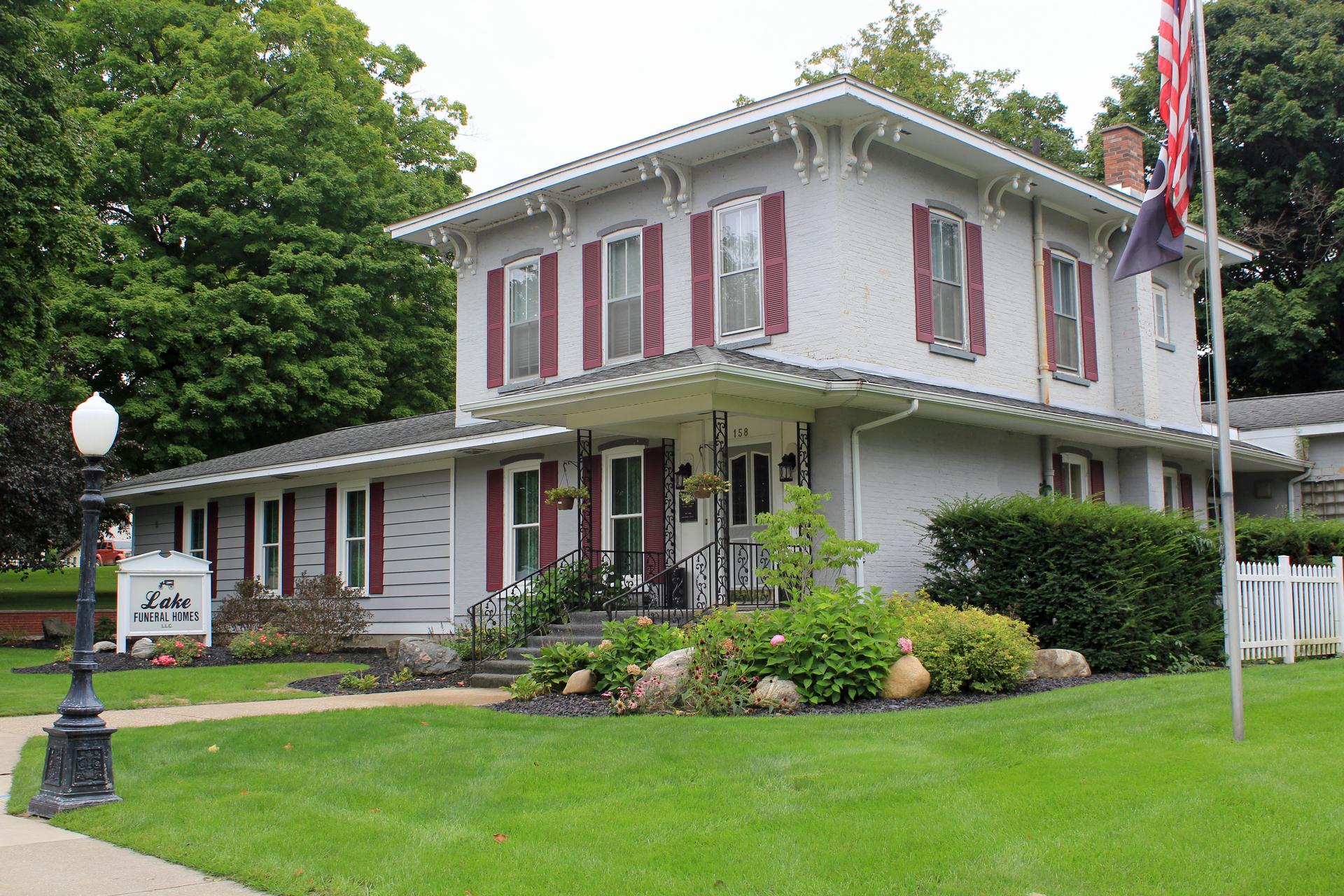 Our locations are handicapped accessible.
We accept the following: