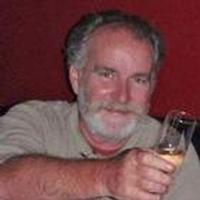 "" A resident of Petaluma since 1957, Robert graduated from Petaluma High School in 1969. After graduation from UC Santa Barbara, Robert joined the Peace Corp and was stationed in Morocco. He then obtained a M.S. in French and TEFL at the School for International Training in Brattleboro, VT teaching for 5 years in North Africa and the Middle East. Robert then attended Univ. of San Diego Law School obtaining a Law degree and was a member of the California Bar. He held was a practicing Attorney and Real Estate Broker for over 20 years.