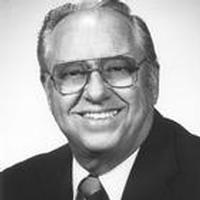 He was born in Pittman, N.J., to William James and Jeanne Camac (Stuart) Kerr.

He loved to read and authored many books for Tyndale Publishing, the company which produced The Living Bible.

Dr. Kerr was a member of Independent Bible Church in Port Angeles.