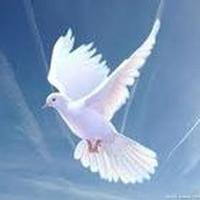 David J. Willoughby, age 90, passed away on March 26, 2015. Preceded in death by his wife Florence L. and his daughter Kathryn W. Grammer. He is survived by his daughters Korey A., and Diane W. (Gerald) Hayes, his son Ross D., 6 grandchildren and 2 great grandchildren. Dave was a US Army veteran and served in Europe during WWII. He was a lifelong educator and spent his entire career in the Dubuque Community School system. He was most proud of serving as the principal of Kennedy School for over 20 years. Dave enjoyed a long retirement, spending most of this time on Dubuque’s golf courses. Services were private per his wishes.