Roberta Fjelstul's father, Robert B. Olson opened the Olson Funeral Home at 306 West Main Street in 1947. The name of the funeral home was later changed to Olson-Fjelstul Funeral Home when Roger Fjelstul joined the business in 1959.

In 1979, Roger Fjelstul purchased the Steine Funeral Home. The two businesses were operated as separate locations until a major building project was completed in 1986 at 306 East Water Street. The businesses were then combined into the larger facility and the name was changed to Fjelstul Funeral Home.

In April 1986, Scott Fjelstul joined his father Roger in the family business. 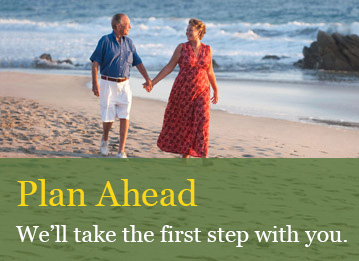