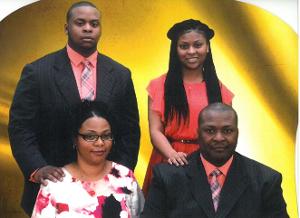 Don Brown was adopted into the family of the late Grazt and Mattie Norcott, owners of the Norcott Funeral Home, at age seven. During his formative years, he was nurtured in the traditions and operation of funeral service. Inspired by that nurture and training to become a servant in his native community, he enrolled in mortuary school and completed the program of studies necessary to become a licensed funeral director and embalmer.

In 1995 he married Mrs. Norcott’s cousin, Clarissa Edwards who, like Mrs. Norcott, became a nurse. After the passing of Mr. Norcott in 1999, Mr. Brown established the Don Brown Funeral Home. He, along with his staff, are driven by the motto, “Committed to the Communities We Serve.”

In 2006, to give their patrons the best possible atmosphere for service, the funeral home was remodeled. 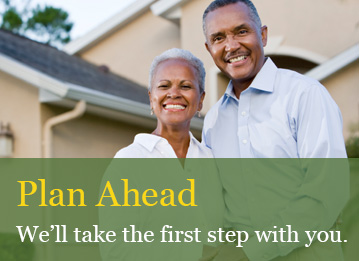