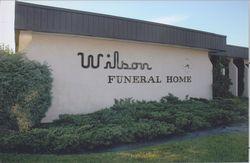 The late Clarence Pederewski Wilson, affectionately known as "CP", began his mortuary career when he was 13 years old. In 1950, Clarence Wilson became the youngest person to receive a funeral director license in the State of Florida.

In 1952, Clarence and his brother, the late Sumner J. Wilson, founded Wilson Brothers Enterprises, Inc., with Wilson Funeral Home as their major holding. They worked closely together, assisted by their wives, to craft a family business that boasted the highest regard for the families they served. "A Wilson Service" soon became synonymous with integrity, compassion and quality.

In 1998, Wilson Funeral Home, under the leadership and direction of Clarence Wilson, was acquired by Concord Family Services, Inc., a funeral service management company serving primarily ethnic and culturally diverse communities. Mr. Wilson passed away in 2002. However, the legacy he built at Wilson Funeral Home continues to this day. 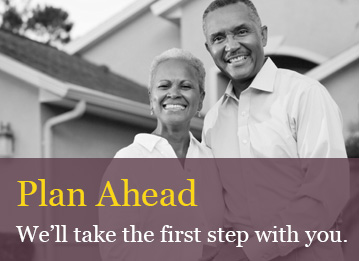