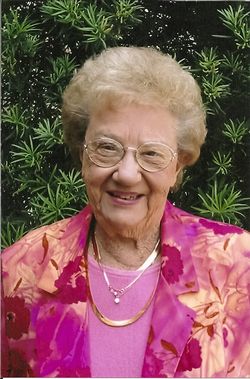 Marion and Helen Nelson were married and have been actively involved in the business until Marion's death in 1991. Mrs. Nelson continues to be an active part of the business.