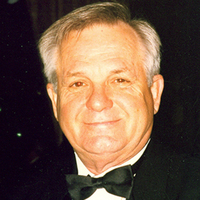 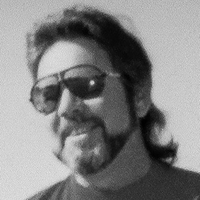 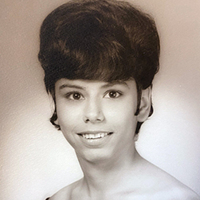 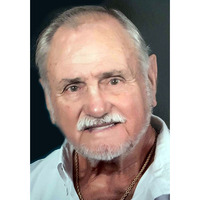 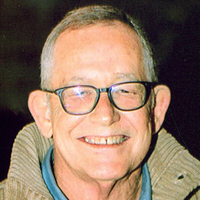 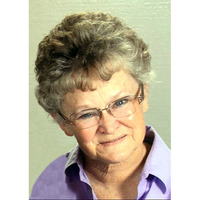 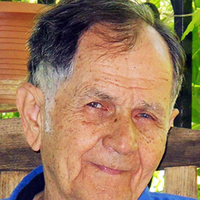 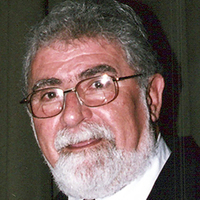 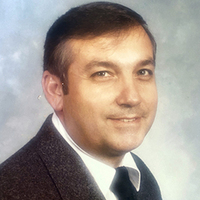 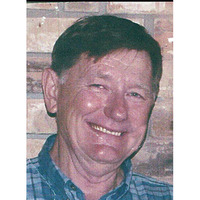 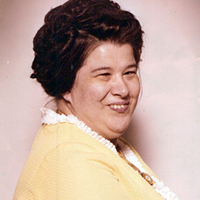 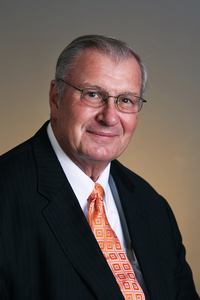 Johnson Funeral Home opened its doors to the Southwest Louisiana Community in October 1976 with Zeb Johnson as the owner and sole Funeral Director. The funeral home originally had one chapel and two staterooms with a small residence for the Johnson Family. As the business grew and more families chose Johnson Funeral Home for their funeral needs, the facilities had to be expanded.

As the business continued to grow and serve families, the need for a complete interior update became necessary. The entire refresh was completed in the spring of 2017. All 17,000 square feet of the facility was updated with new flooring, wall coverings, furniture, art, plumbing fixtures, electrical fixtures, and multi media updates.

Today, Zeb Johnson is in his 52nd year of funeral service. He is still actively involved in daily operations while leading his daughter, son-in-law, and the dedicated staff of 60 funeral professionals as they prepare to serve the  next generation of families in Southwest Louisiana.

We understand that making the many decisions which come at a time of loss can be difficult. We’ll take the first step with you!

Learning about grief and mourning can help you survive and eventually heal.

Express your condolences by sending flowers to the family.