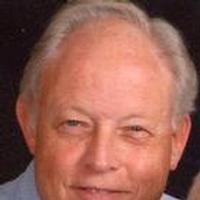 David was preceded in death by his mother, Vera June Shedrow (nee Rhoten).

Memorial contributions may be made to the Hobart First United Methodist Church or the Leukemia Research Foundation.