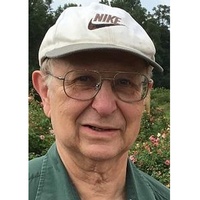 Memorials:  In lieu of flowers the family requests donations be made to Tarrant County Meals on Wheels.

Sam was born March 8, 1943 in Mt. Pleasant, Penn., son of Mary Eleanor and Elias Farrah. Sam served two years in the Peace Corp in Afghanistan. He received his advanced degrees, including a doctorate, at Penn State University. Sam was a professor of Microbiology at the University of Florida, in Gainesville, Fla. and moved to Texas after retirement in 2008 to be close to his grandchildren. He was an active volunteer for Meals on Wheels. Sam was always looking out for and helping other people.