It was very apparent at a young age that James had a special ability to see humor and bring it to life with pen and paper. His passion was drawing cartoons. He made a life of making people smile with good, clean humor. He started drawing funny pictures at the age of five, but in the 1960’s, his career as a cartoonist began. James was a lifetime member of the National Cartoonists Society. He was very well known in the industry, becoming good friends with many well-known cartoonists. He always had a note pad in his front pocket waiting on the next joke or idea.

James met the love of his life, Martha, when she answered the community phone at the Northwest Texas Hospital School of Nursing Dorm. He called looking for someone else, but Martha answered. He said she sounded cute and God turned that phone call into a loving, lasting family legacy. They married in 1964 and recently celebrated their 55th wedding anniversary surrounded by family.

James’ real passion was his family. He was very protective and always so proud of them, sharing their latest accomplishments with everyone. James never met a stranger and would give help to anyone, while never asking for help himself.

James was a lifelong member of the Church of Christ where he served as deacon, song leader, and Sunday school teacher for many years.

James is preceded in death by his parents. He is survived by his wife, Martha Estes, son Robert and wife Suzanne, two daughters, Kelley and husband Brad Jones, and Paige and husband Gene Storlie, eight grandchildren including Christina and husband Adam Ufford, Austin Estes and fiancé Victoria Slatton, Bailey Estes, Landon and wife Kasey, and McKenzie and fiancé Kristin Colesanti, two great grandchildren, Sadie and Luke Ufford, and a third on the way, two sisters Barbara and husband Brannon Darnell and Donna and husband John Schmidt.

The family will receive friends from 5:30 - 7 pm, Friday at the funeral Home.

To send a flower arrangement to the family of James Robert Estes, please click here to visit our Sympathy Store.

Express your condolences with flowers sent to James' family 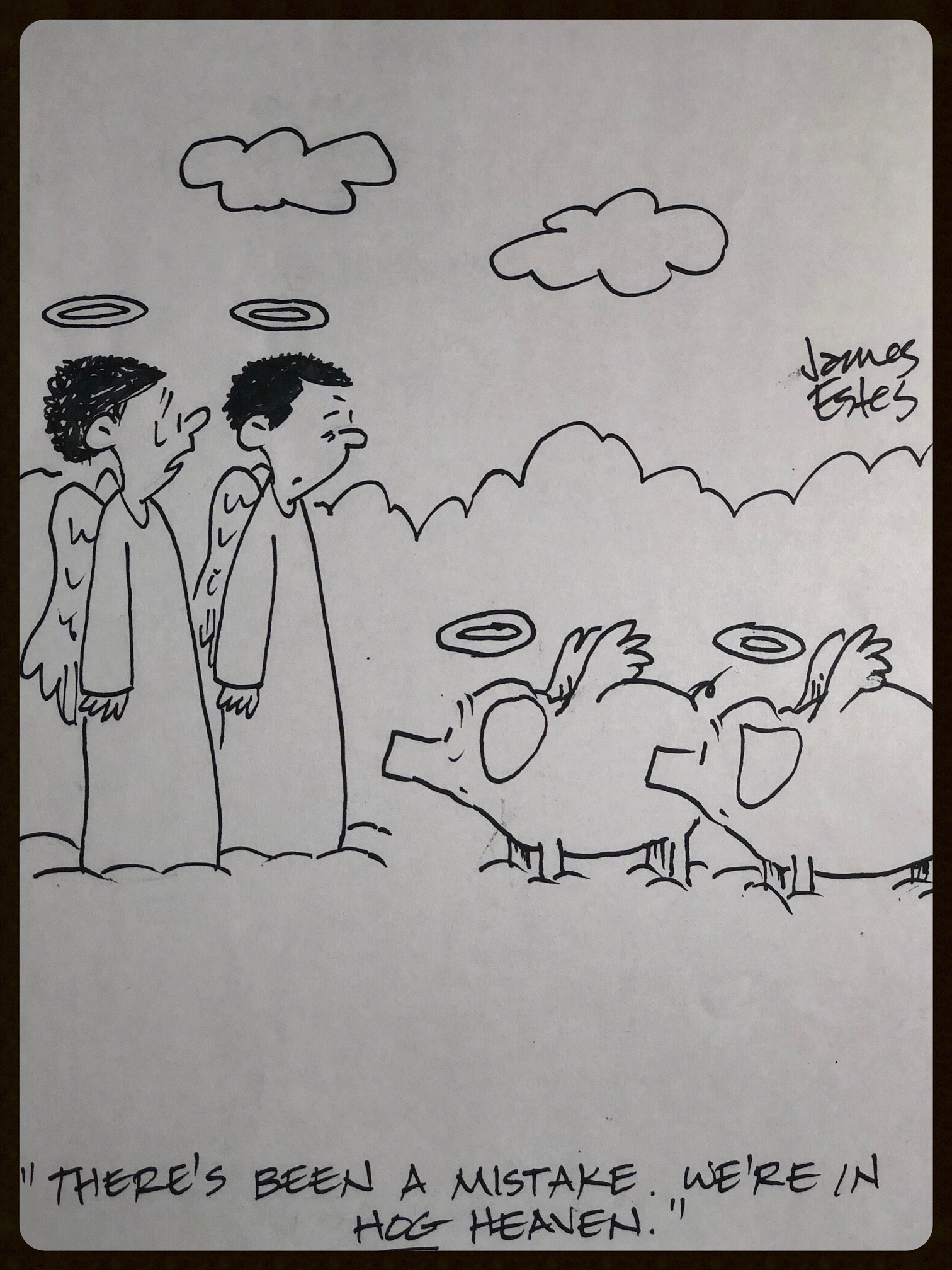