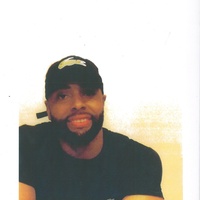 Whitney Dwight Holley, affectionally known as "BeBe" was born on February 20, 1986 to parents Yvette Blakley and Phillip Nelson; later to be adopted by Clorann Marie Holley (who preceded him in death) and Richard Holley (Barbara Holley) Stepmother.  Whitney went home to be with the Lord on December 22, 2018.  He had a love for cooking and made many creations of his own while employed at Italian Fiesta Restaurant.  While attending Leo High school, Whitney was a star track player as well as a football teammate.  He will always be remembered by those who loved him as a great father, a best friend and a protector.