Mike ‘Nitehawk’ Ringley, age 55 of Lebanon, passed away Wednesday, September 25, 2019 at UK Medical Center in Lexington. He was born July 24, 1964 in Richmond, Indiana. He worked as a computer network engineer. He was the owner of an internet radio station called revolutionradiofreedomslips.com. His greatest passion was music. He enjoyed writing and performing his own songs. He was veteran of the U. S. Air Force.

He was preceded in death by his father, Michael G. Ringley and his daughter, Stormy Rose Ringley; his grandparents, Howard and Donna Oler and Glenn and Mary Ringley.

A celebration of Mike’s life will be held at 7 PM Monday, September 30, 2019 at Mattingly Funeral Home, 195 Holy Cross Road, Loretto, KY. Cremation will follow the services.

Memorials to help with funeral expenses may be made at mattinglyfuneralhome.com or at the funeral home.

Express your condolences with flowers sent to Mike's family

Share your thoughts and memories with family and friends of Mike 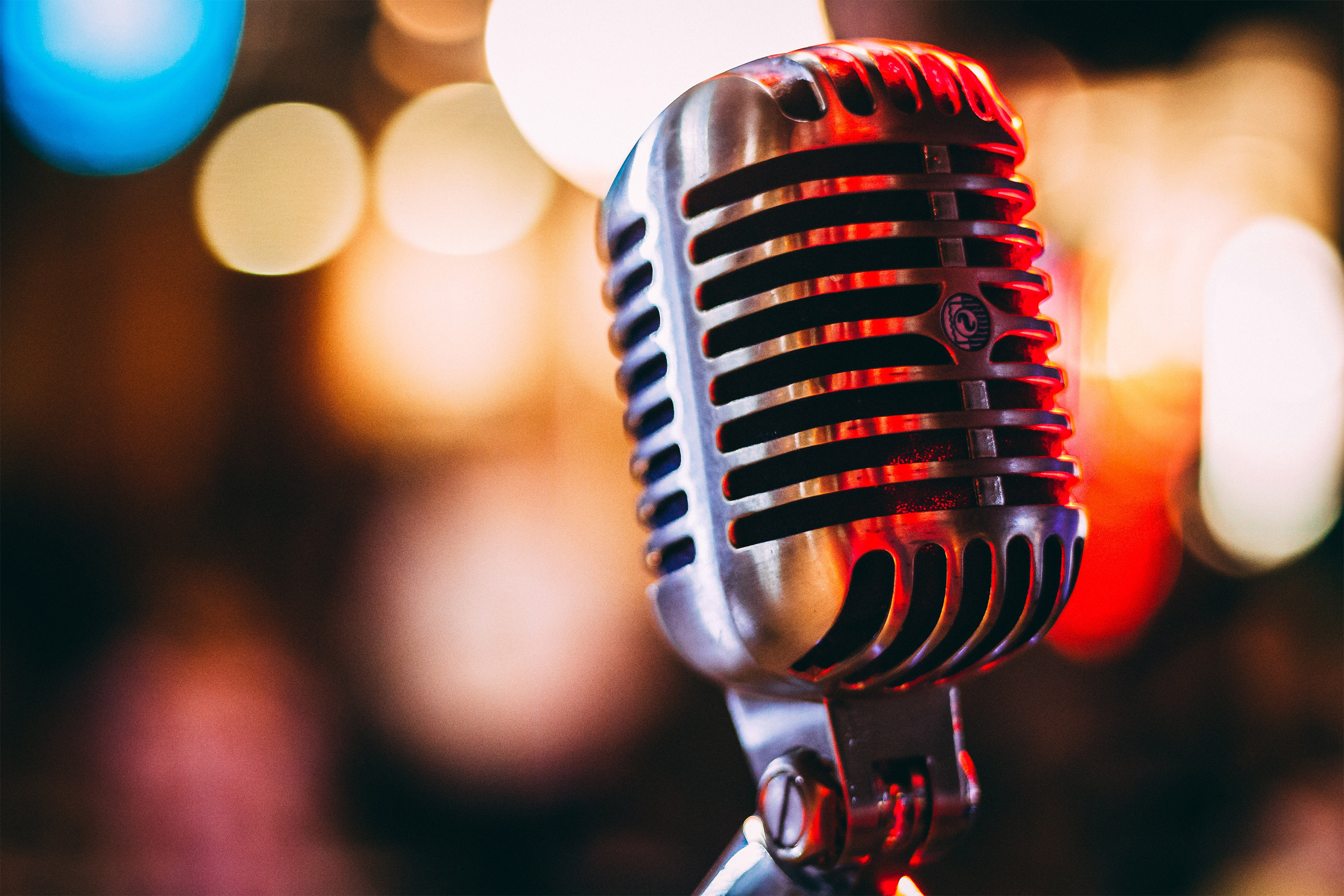