Hugh Joseph Zimmer entered into much deserved rest on February 1, 2019 after a brief illness he courageously battled with optimism and determination typical of his character and life.

Hugh entered the commercial real estate business in 1953 and was a leader in the industry locally, regionally and nationally for more than 65 years. In 2015, Mr. Zimmer retired as chairman of Zimmer Companies, Inc., a group of interrelated real estate firms that includes Zimmer Development Company, Zimmer Management Company and Newmark Grubb Zimmer as well as numerous project development and investment entities.

A leading developer in the region for over 45 years, Hugh was responsible for the development of over 2,900 acres of business parks and over 30 million square feet of commercial buildings throughout Kansas City as well as major markets across the country.  During this time, he also developed investment properties in St. Louis, Louisville, Memphis, Dallas, Atlanta, Oklahoma City and New Orleans.

Hugh was extremely active in promoting the overall growth of both Kansas and Missouri and has played an important role in many of the area’s economic development organizations. He has chaired the Kansas City Area Development Council, the Economic Development Corporation of Kansas City, the Convention and Visitors Bureau of Kansas City and The Hawthorn Foundation of Missouri. He has served on the boards of directors and executive committees of the Greater Kansas City Area Chamber of Commerce, the Platte County Economic Development Council and the Lenexa Economic Development Council. In 1998, the governing body of Lenexa, Kansas, made Mr. Zimmer an honorary citizen of that city in recognition of his contributions to the area’s growth and development. He also served for many years as an advisory director of Commerce Bank of Kansas City and as a trustee of Midwest Research Institute. He held prominent positions in several national and international real estate organizations. These include the Society of Industrial and Office Realtors (SIOR), where he served as national president in 1979 and 1980. In 2010, the Kansas City chapter of the Urban Land Institute presented its Lifetime Achievement Award to Mr. Zimmer in recognition of his ongoing contributions to the built environment in the Kansas City region.

Hugh was an eminent member of the Royal Institution of Chartered Surveyors (RICS), one of the oldest and most prestigious real property organizations in the world, headquartered in London, England. Eminent membership comprises less than 1% of the RICS membership and represents the highest ranks of the property profession.

In 2010, Hugh, a former chairman of the University of Missouri-Kansas City (UMKC) Trustees and Chancellor’s Institute for Urban Education National Advisory Board, received the University’s Chancellor’s Medal in recognition of his contributions. This award is the highest non-academic award bestowed upon an individual by the University. He formerly served as a director of the UMKC Foundation for Higher Education. In 2014, the UMKC Trustees recognized him as the first recipient to follow Henry W. Bloch in receiving the Henry W. Bloch Trustee Excellence Award for his significant contributions and service to UMKC and the UMKC Trustees.

Outside of his professional career, Hugh was an avid fisherman and world traveler.  His family together enjoyed countless trips he would plan in detail exposing them to beautiful beaches, historical monuments, rivers, cities and other culturally diverse destinations.  Over the years, he and his family enjoyed their vacation homes in Hilton Head, Santa Fe, Sea Island and most especially Wismo.

Hugh had a wonderful sense of humor and was generous beyond belief.  He mentored and educated countless young people in whom he believed.

In lieu of flowers the family asks that all gifts in memory of Mr. Zimmer be directed to the Trustees Scholar program at UMKC.  Contributions should be directed to:  Hugh J. Zimmer Memorial, c/o UMKC Foundation, 5115 Oak Street, Adm. Center Room 202, Kansas City, MO  64112 or the charity of your choice.

Share your thoughts and memories with family and friends of Hugh 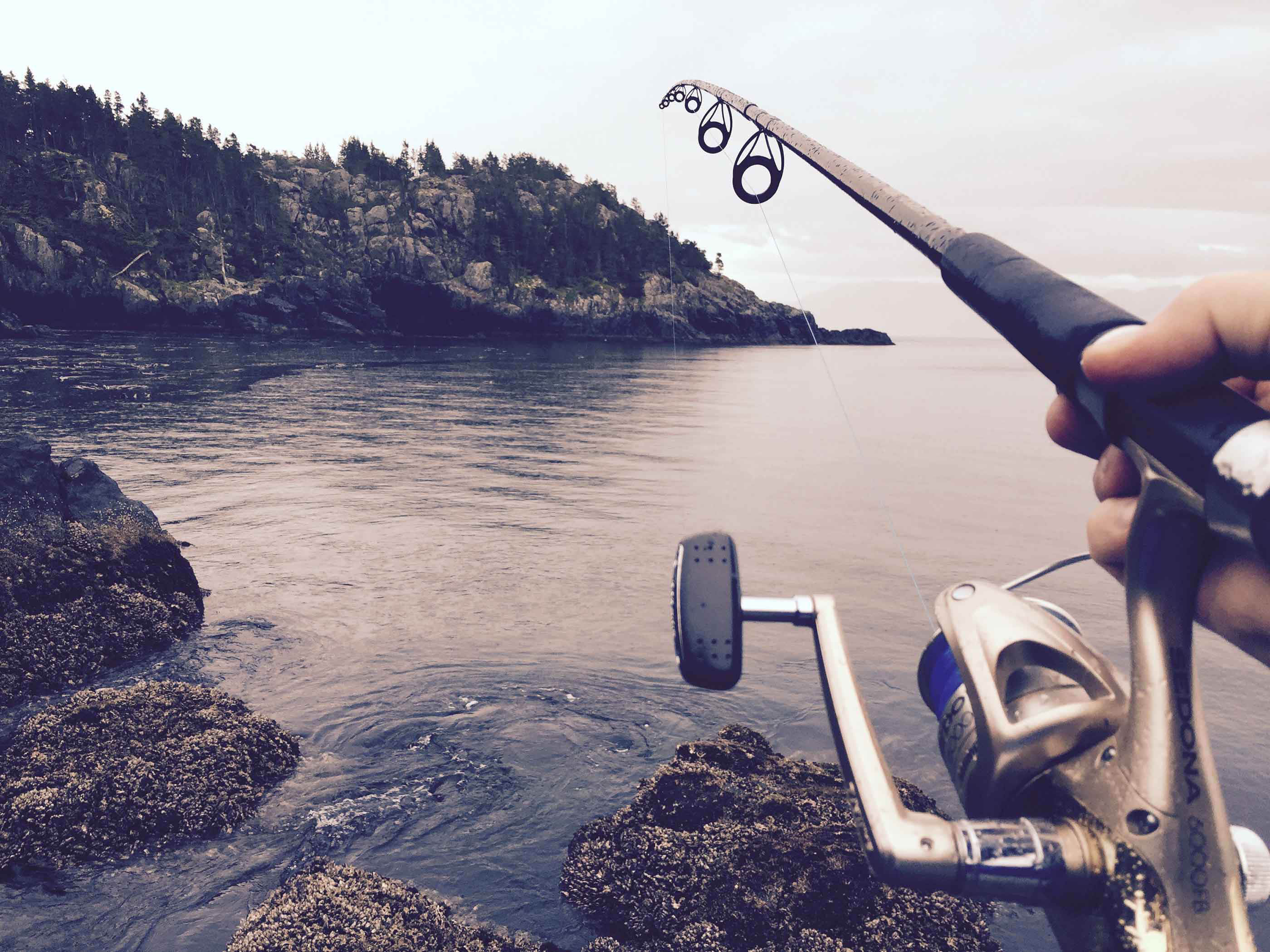