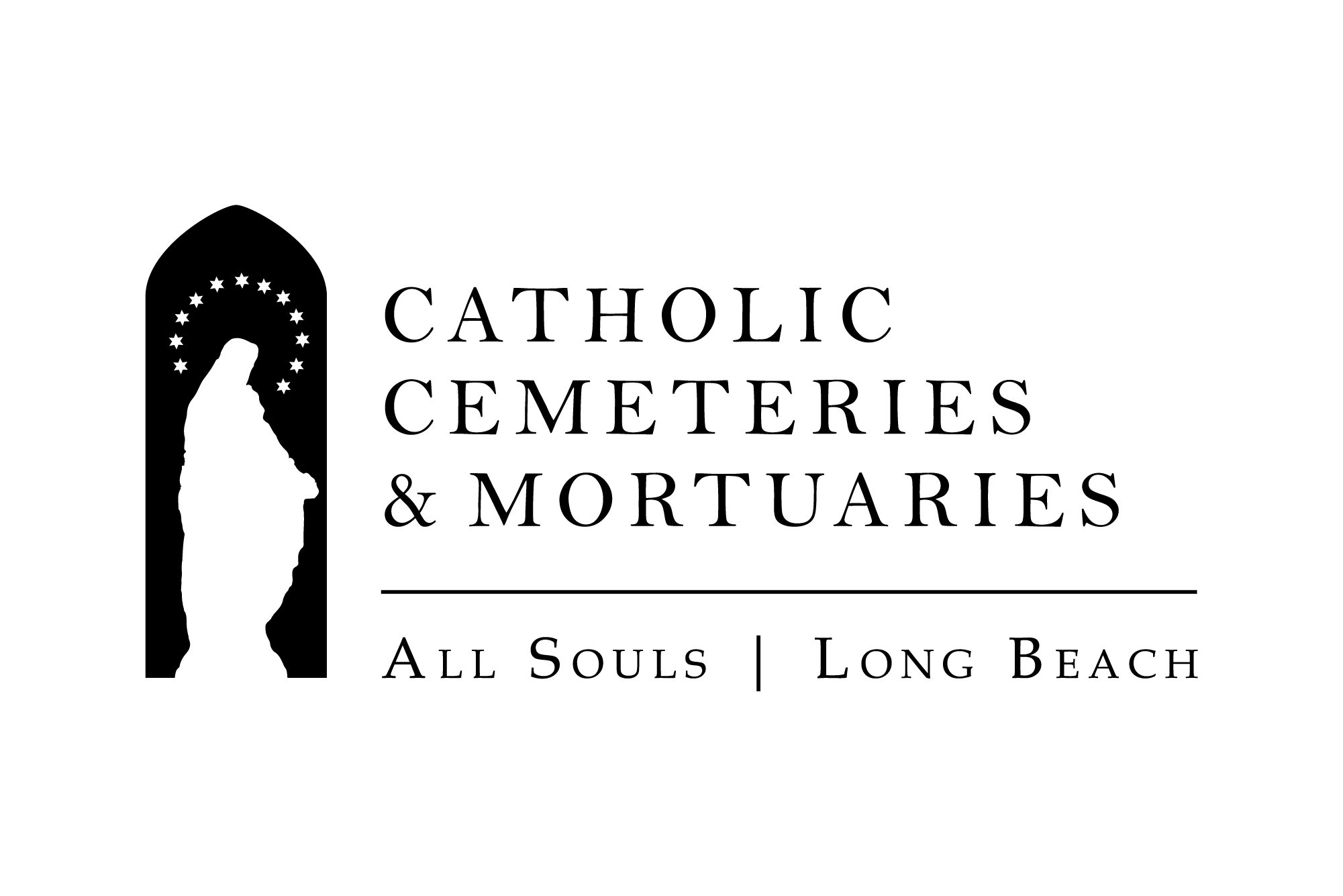 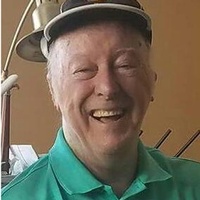 Dennis came from humble beginnings growing up in the Pittsburg, Pennsylvania area. He graduated from Rankin High School in Rankin, Pennsylvania. Throughout his teen years he worked at a bowling alley and a soda pop factory to save money to purchase a house for him, his mom and brothers in Swissvale, Pennsylvania. He later worked at a steel mill rolling steel in Pittsburgh. He then started his career in telephony and moved to the Midwest. He later joined the Peace Corps and was stationed in Vietnam, his duties included working for an Army General ensuring phone service was accessible on the front lines. After returning to the states he made his way to the west coast working for various military bases near Point Mugu. He then moved to Glendale, California where he relocated his mother. Later he moved her to Quartz Hill until the time of her death, during his time there he worked on the Lockheed L-1011 project. While working in Southern California he met his wife Wilma Ann (Packineau) whom he married in 1975 and remained married until her passing in 2010. Dennis and his family made Huntington Park their home from 1976 until the time of his death. In the early 80’s he was an independent telephone contractor later becoming hired by GTE (General Telephone and Electronics Corporation) which later became Verizon Communications where he worked until his retirement in 2008. Dennis met Estelita “Ally” and the two were married in 2016.

Dennis enjoyed Telephony throughout his lifetime, he enjoyed reading the local newspapers, working on his house, collecting books on various subjects, including an extensive vintage Popular Science and Mechanics collection. Dennis cherished time spent camping with his family and traveling across the United States. Dennis loved living in Southern California and was an avid Costco shopper and coffee drinker. Dennis was a member of the Communications Workers of America, CWA Local 9586. He was a proud decedent of Ireland. He also was a registered Democrat and enjoyed discussing his political thoughts with others. Dennis also enjoyed watching sports especially football and cheering on his favorite team the Pittsburgh Steelers. His home was always open for friends and family whenever they needed it. He was a devoted father and grandfather and believed in education while instilling a strong work ethic to all he encountered. Dennis loved life and truly lived his life to the fullest.

Dennis was preceded in death by his parents, his older brother Tom Nash and his first wife Wilma.